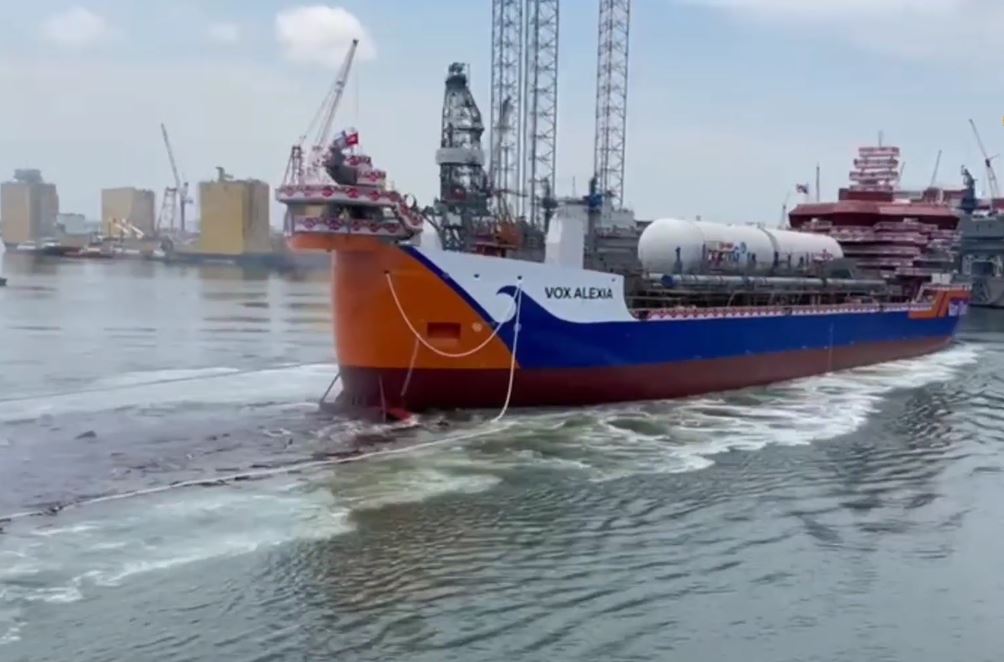 The vessel is set to boost the mid-class section of Van Oord’s fleet of trailing suction hopper dredgers.

“This state-of-the-art vessel is fitted with an LNG installation and is a fine example of Van Oord’s sustainability ambition,” the company said. 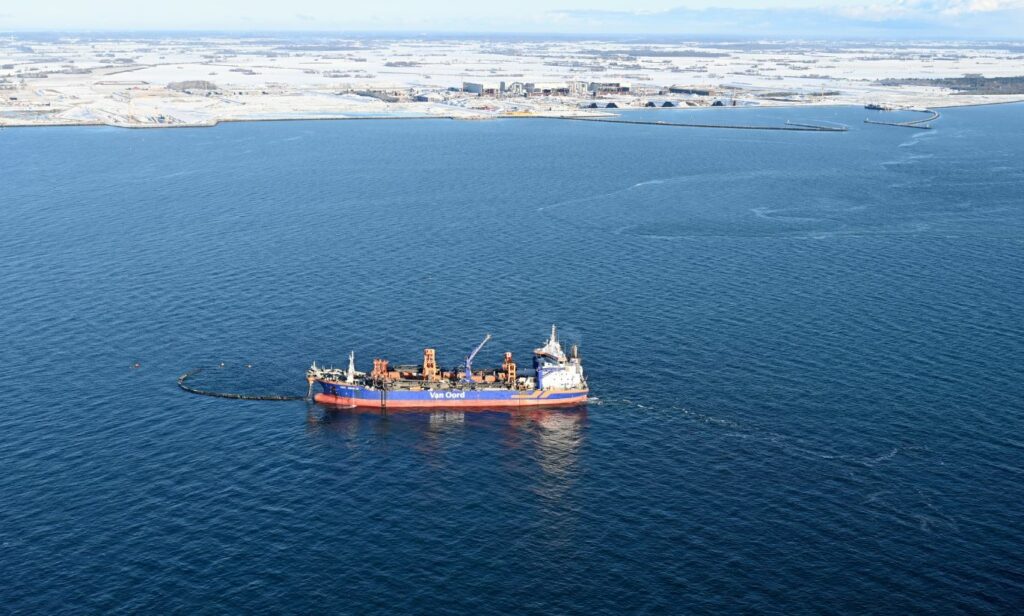