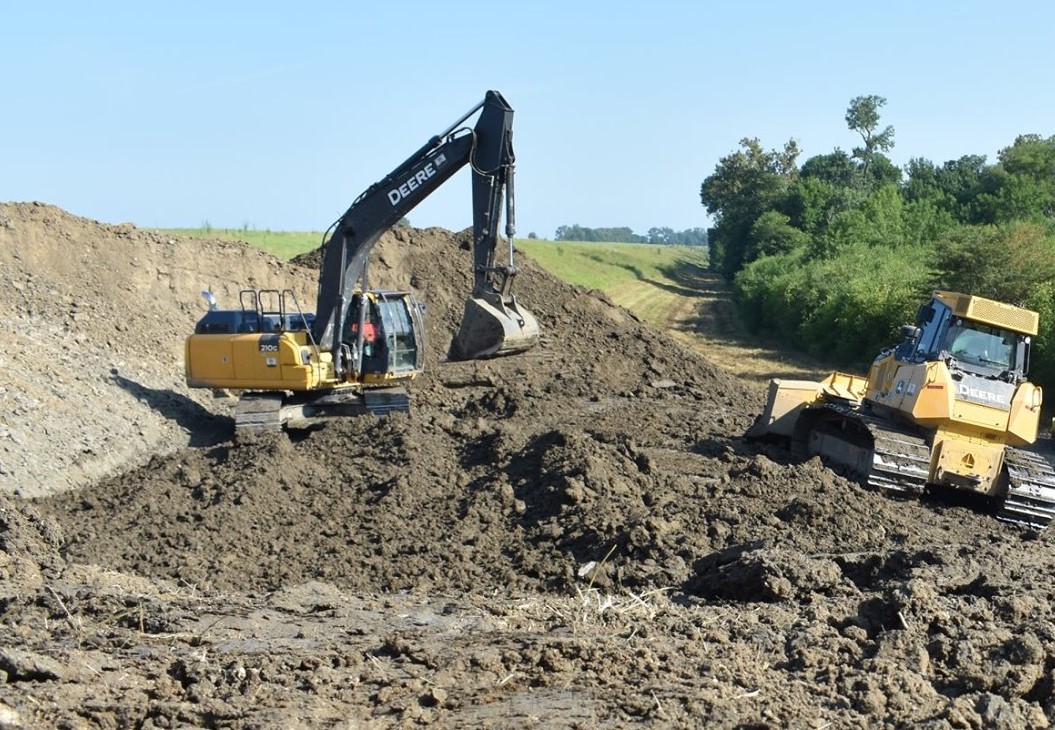 According ot the Corps, this contract will support the construction of about 17.5 miles of levees that will provide 100-year level risk reduction to the area extending from Bonnet Carre Spillway to Garyville, La.

The $1.2 million contract, awarded to Phylway Construction of Thibodaux, will be performed in St. John the Baptist Parish and is expected to be completed by the end of the year.

The West Shore Lake Pontchartrain project will achieve 100-year storm surge risk reduction by a variety of features to include: levees, floodwalls, and pumps.

While these features will reduce risk from storm surge associated with tropical events, they do not specifically reduce risk of flooding from significant rainfall.

The project design team continues to work with the non-Federal sponsor to acquire rights of entry (ROE) and coordinate with utilities and pipelines within the project footprint. 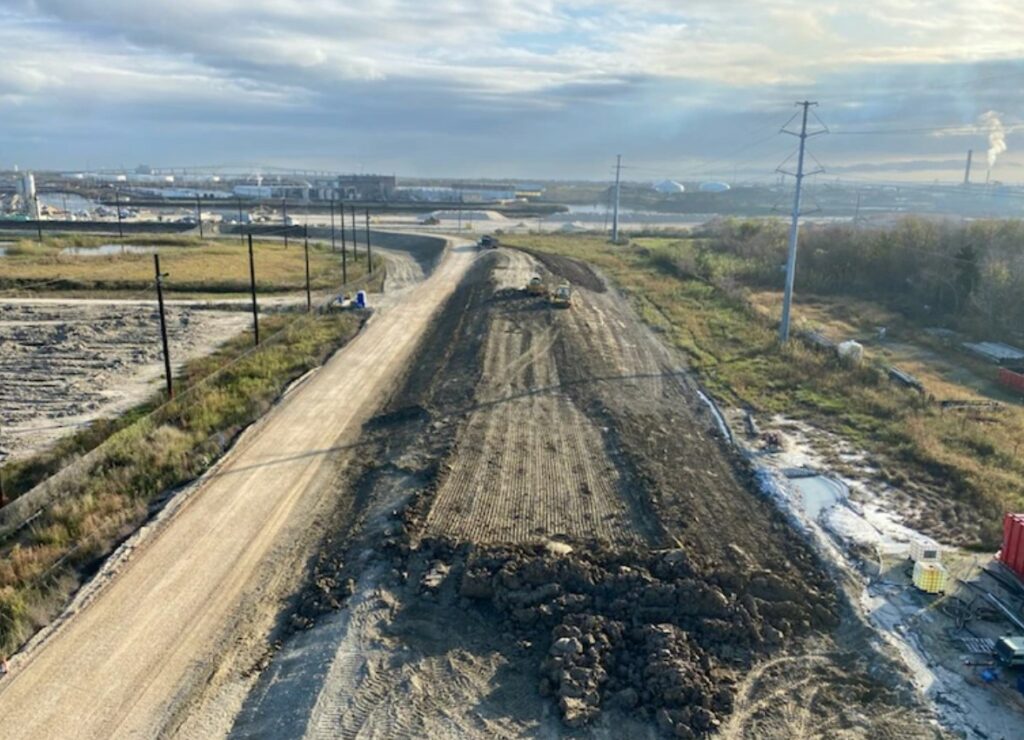