The President’s Budget for fiscal year 2023, released earlier this year, includes more than $6.6 billion in discretionary funding for the Civil Works program of the Army Corps, with just over $141 million set aside for Buffalo District projects.

Of great significance for the region is an additional $600,000 for the Great Lakes Coastal Resiliency Study, a new start project that includes the three Great Lakes districts: Buffalo, Chicago, and Detroit. The goal is to create a plan identifying vulnerable coastal areas and recommending actions to bolster the coastal resources’ ability to withstand, recover from and adapt to future hydrologic uncertainty with respect to built and natural coastal environments.

The Civil Works budget funds $45 million the Operation and Maintenance Program, which includes the maintenance of federal shipping channels and navigation structures within the Buffalo District’s area of responsibility including the Black Rock Lock, and operation and maintenance of the Mount Morris Dam.

These structures are part of the Great Lakes Navigation System, which provides significant economic benefit to the Nation, in addition to added shoreline protection and flood reduction benefits to areas behind the structures.

Also included in the President’s Budget is $96.6 million in funding for projects within the Formerly Utilized Sites Remedial Action Program. The FUSRAP program was initiated in 1974 to identify, investigate and clean up or control sites that were part of the Nation’s early atomic energy and weapons program.

Projects not funded through the President’s Budget have the potential for funding through the FY22 Workplan and Infrastructure Investments and Job Act. FY22 Workplan projects and their funding amounts are scheduled to be released in early summer 2022. 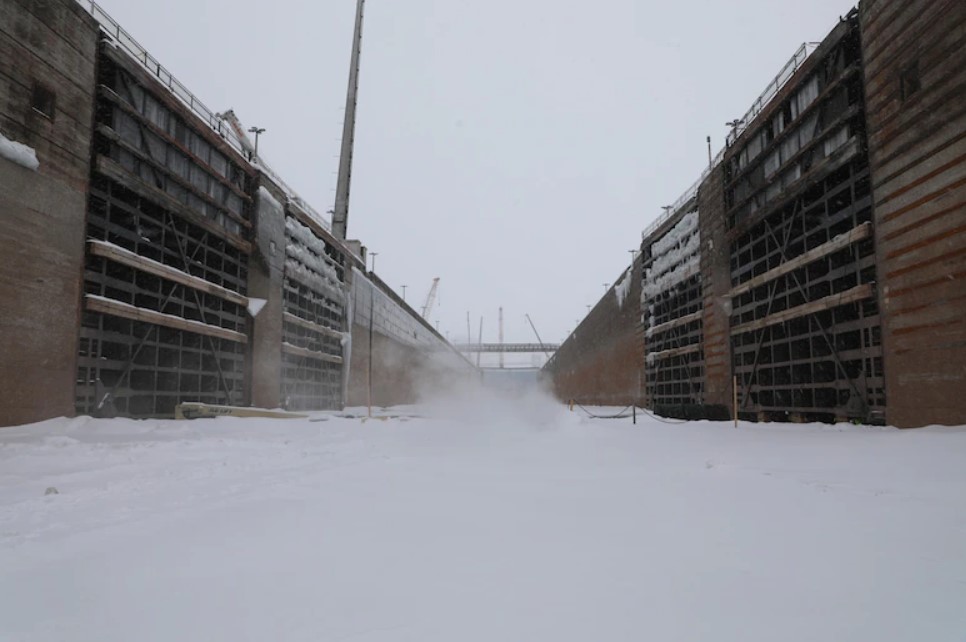