$13M to dredge the Schuylkill River

After a lengthy delay, the Schuylkill River dredging project in Philadelphia will finally be completed this year.

The news was announced yesterday by U.S. Senator Bob Casey who joined local leaders at Boathouse Row to celebrate the $13 million investment from President Biden’s infrastructure law to dredge the Schuylkill River.

During the ceremony, Senator Casey, Mayor Jim Kenney, together with other City officials, announced that the dredging of the Schuylkill River will resume this summer.

“This investment will support our city’s world-class rowing community. Supporting our water infrastructure is as important as ever, a lesson we learned all too well during Hurricane Ida when the Schuylkill flooded,” said Senator Casey. “This funding will support the health of the river and preserve a historic landmark.”

The $13 million from the federal infrastructure bill passed last December will be used together with funds that were raised during the previous attempt to dredge the river above Fairmount, including Boathouse Row.

According to the officials, the new contractor Houston-based Dredgit Corporation now has 60-day timeline (starting July 1) to complete dredging of the waterway in front of Boathouse Row. Another project will get underway later this year to dredge the National Course further north. 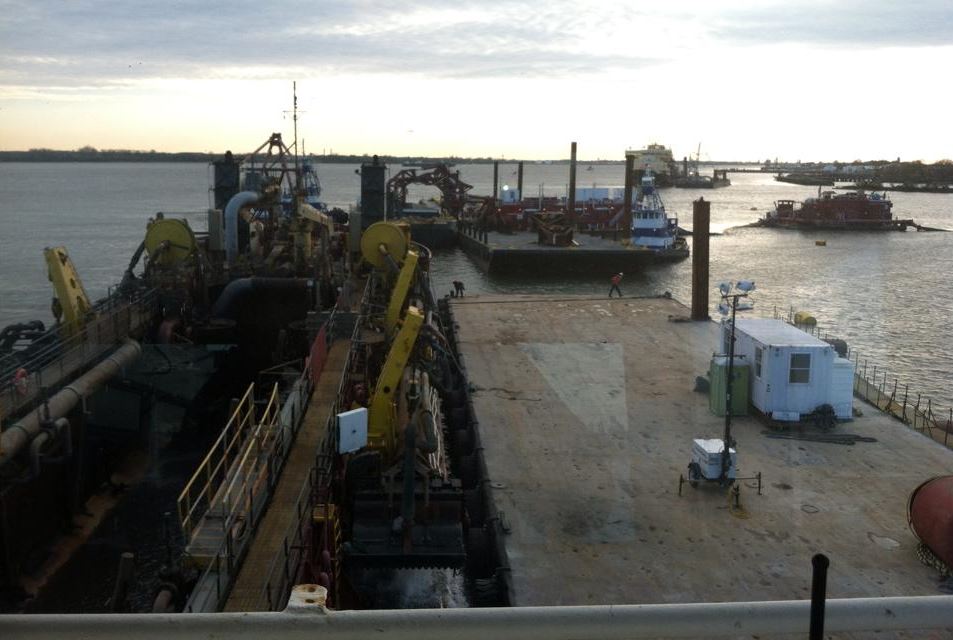