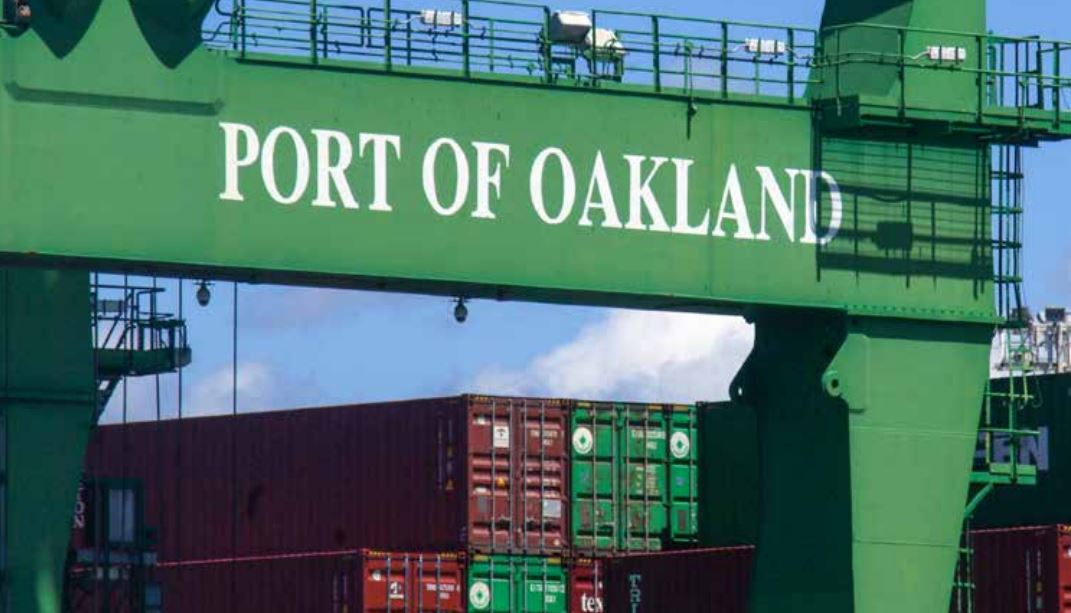 The Port of Oakland Turning Basins Widening Study has reached a key milestone – the Port released A Notice of Preparation (NOP) to begin an environmental review per the California Environmental Quality Act (CEQA) on May 31, 2022.

“This is an exciting time for the Port to advance the Turning Basins Widening Study,” said Port of Oakland Maritime Director, Bryan Brandes.

“As Lead Agency for CEQA, the Port is honored to take this next step in the study process of what would be a vital infrastructure project for improving how the Port accommodates large containerships.”

The Port and the U.S. Army Corps of Engineers (USACE) San Francisco District are in a partnership to study the potential project to widen Oakland’s federal turning basins. The Port expects to complete a draft Environmental Impact Report for public review in early 2023.

The basins were originally designed for ships that are shorter than the biggest, longest containerships currently moving goods in the transpacific trade lanes.

Today, these large vessels have transit restrictions at Oakland, which lead to some delays.

The goal of the study is to determine if widening the basins is feasible and would support greater efficiency for big ships maneuvering at Oakland. 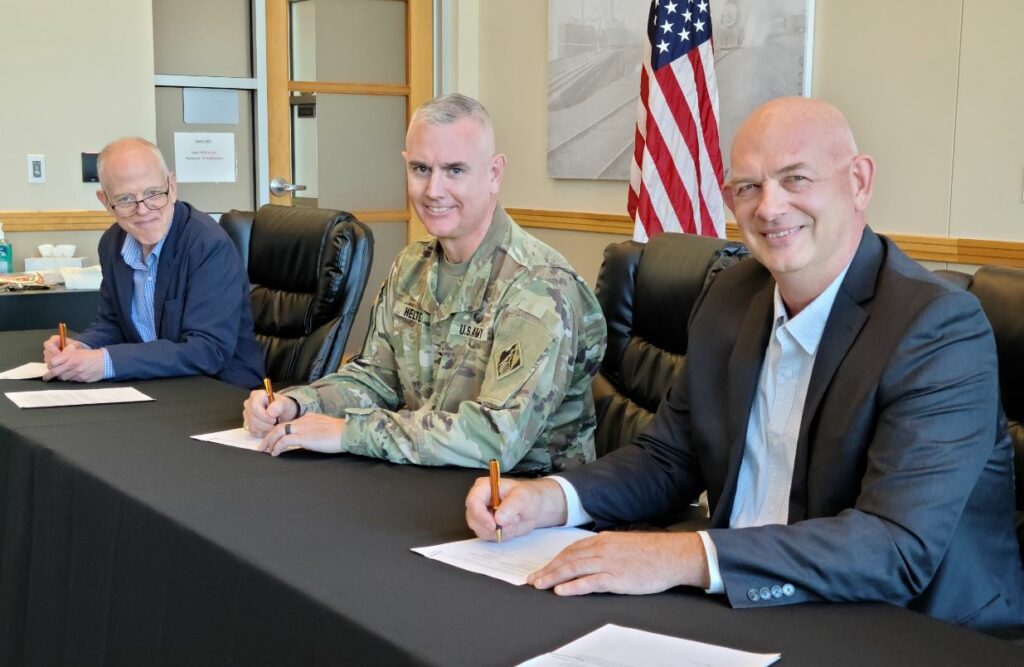 USACE, Ports of Longview and Kalama agree to $2.1M study
Posted: 4 months ago
Studies continue in 2023 for the Roberts Bank Terminal 2
Posted: 11 days ago
Lake Worth Inlet dredging project set for next week
Posted: 1 day ago
Advertisement
Related jobs