As disclosed, the dredging lasted in total of ten days and was carried out by the hopper dredger Pedro Alvares Cabral, owned by the Belgian company Jan De Nul.

According to Martti Talgre, CEO of Infortar – one of the largest private investment groups in the country, the next step is to start the construction of the mooring point, which will be completed by 1st of September. As the dredging went faster than planned, Infortar is confident that this could be completed ahead of the schedule.

“We have launched the construction of the terminal in good faith with the aim of achieving security of supply, and we will do everything in our power to create a real alternative to Russian gas this autumn and to ensure gas supply for every household and industry,” said Marti Hääl, Board member of Alexela Group.

The Paldiski LNG terminal will be completed in two stages – the first stage will include the construction of the connection with Balticconnector and the rental of a floating terminal (FSRU), in the second stage permanent solution will also be built for the terminal. 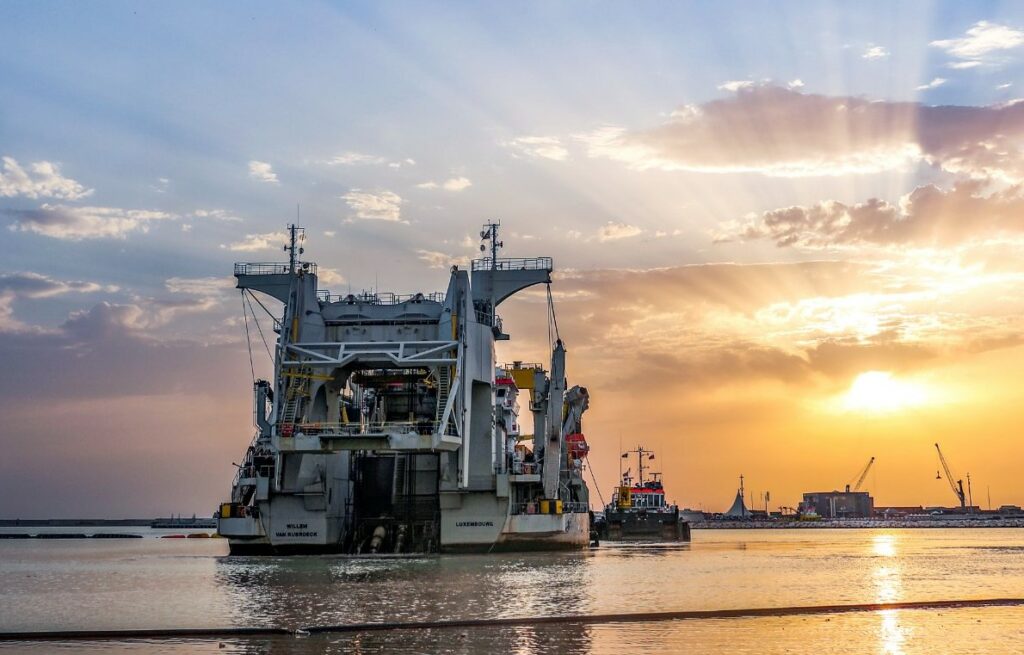