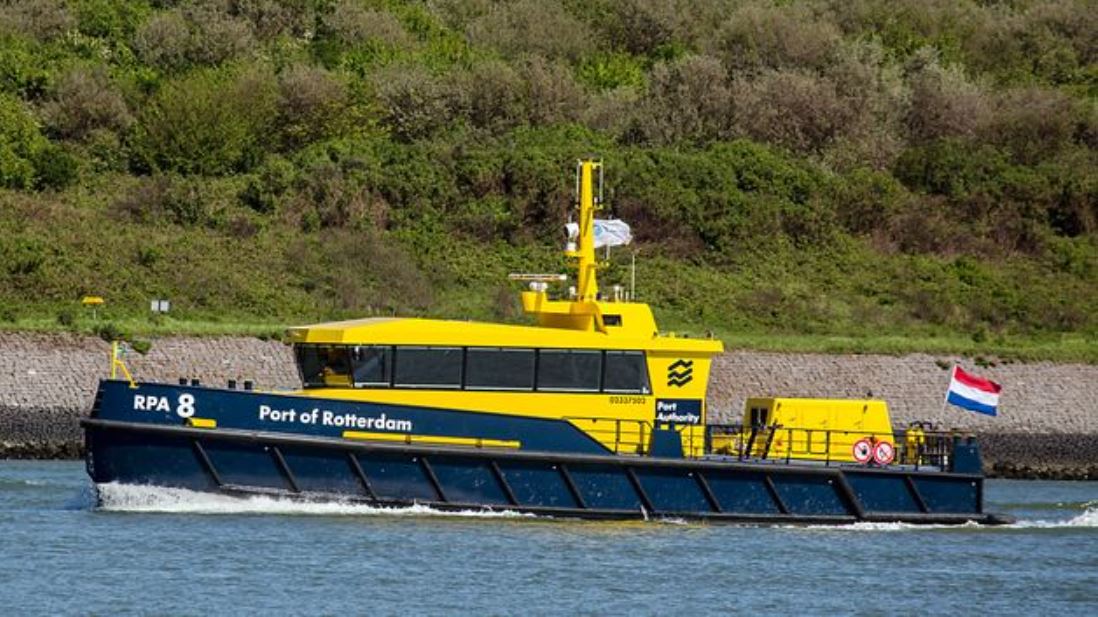 The Port of Rotterdam Authority is going to accelerate the reduction of its own carbon emissions.

Today, most of the CO2 of the Port Authority is emitted by the (patrol) vessels. CO2 is also emitted by the use of cars and buildings. It concerns 4,000 tonnes per year in total.

“We are going to reduce our own carbon emissions as quickly as possible, while compensating in full what we still emit.  So from that perspective, the Port Authority is already carbon neutral as we speak. Because our emissions will be lower and lower in the next few years, the compensation required will also decrease more and more,” said Allard Castelein, CEO Port of Rotterdam Authority.

Reduction objectives have been formulated for assignments awarded to contractors of the Port Authority as well.

In this case, it is about a 45% reduction by 2030 with the use of fuels (especially dredging and earthmoving) and 20% for (construction) materials.

Huge amounts of steel are used in the construction of quay walls, for example. Since its production provisionally involves high carbon emissions, 20% in 2030 seems to be the maximum feasible level.

Reasons for tightening the climate targets include the recent climate studies of the Intergovernmental Panel on Climate Change, the ‘Fit for 55’ plans of the European Commission, and the Glasgow Climate Summit at which the target of a maximum temperature increase of 1.5 degrees celcius was confirmed. 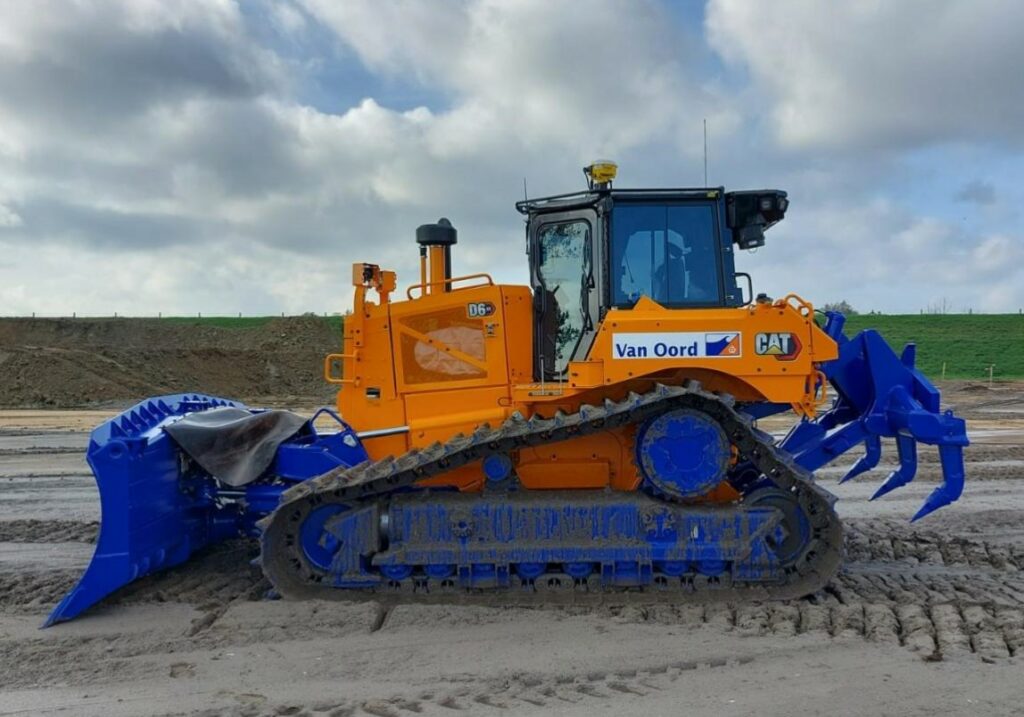