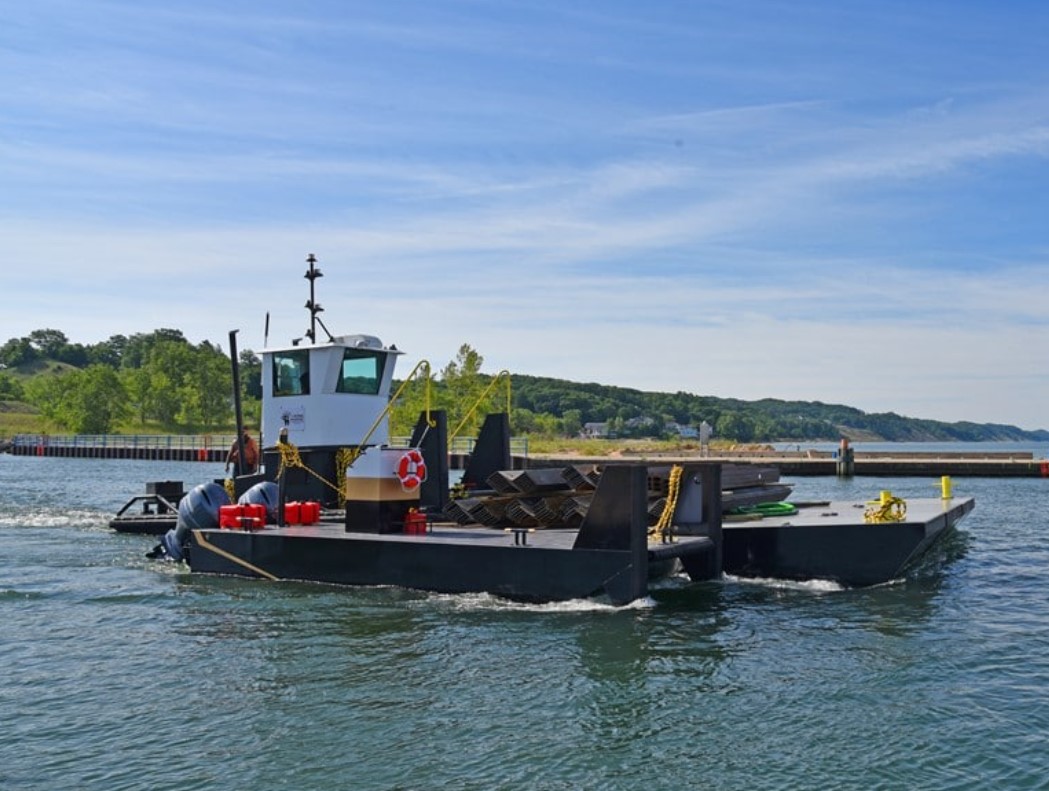 The Village of Pentwater, Michigan, has just announced that funding has been secured for their channel dredging project.

According to the officials, the emergency dredging of the harbor is set to begin on June 15 (weather permitting).

Viking Marine Construction has been contracted by the Village to do this work. Viking plans to dredge to 9’ depth from the rock attenuators inside the channel out to 250’ beyond the end channel.

This dredging will provide access of all of the boaters who enjoy Pentwater Harbor.

Pentwater Yacht Club applauded the announcement saying that with this short term dredging solution addressed, the focus now turns to the long term solution to keeping the channel open to all boaters.

“The Village was notified last week that we have been awarded $650,000 through federal appropriation for dredging in 2023,” Pentwater Yacht Club said. “It should be noted that full dredging costs are increasing rapidly, and $650,000 may only be enough to provide 1 full design depth dredge of our channel!”

This funding could not have been possible without all of the continued pressure on the local, state and federal officials. These efforts must continue for a sustainable long term solution to be effective, concluded the yacht club. 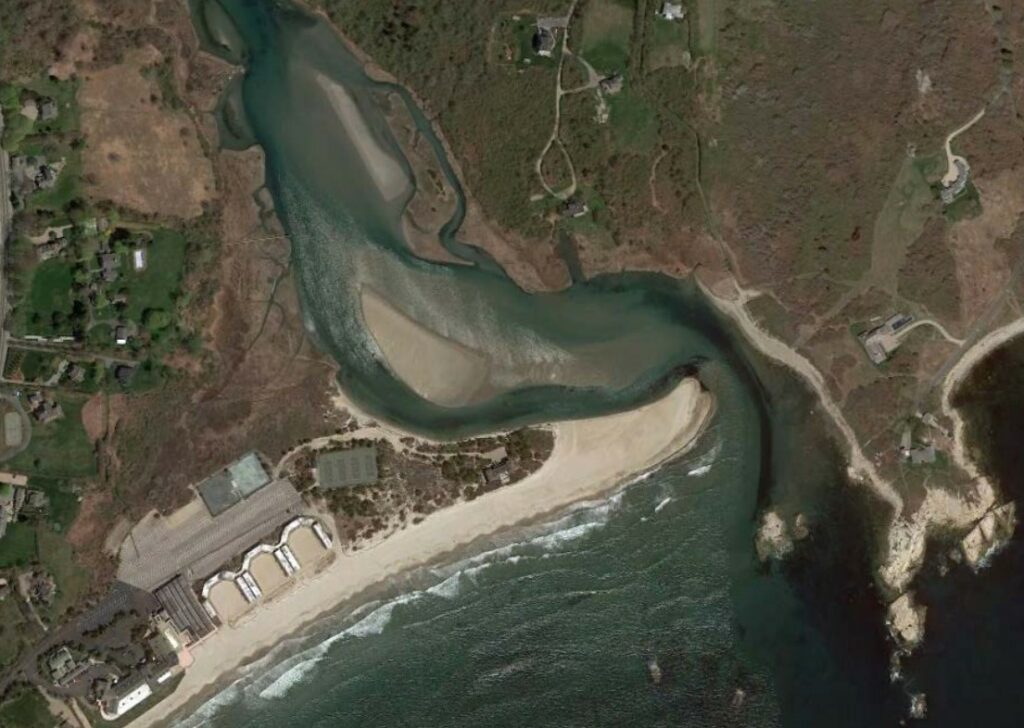