Farrugia said that he had just been to a meeting about this project on Tuesday morning and is informed that the engaged contractor is making plans to start in July, The Malta Independent reports.

The project, which was announced back in 2018, has had studies conducted ever since.

Farrugia also added that such project comes with its own risks as “you don’t know what kind of damage the first storm might bring”, as the sand can be engulfed back into the sea.

The work will allow a minimum of 20 metres to be replenished back to land, after which – if successful – the pilot project will be extended to several other prominent beaches, according to the minister. 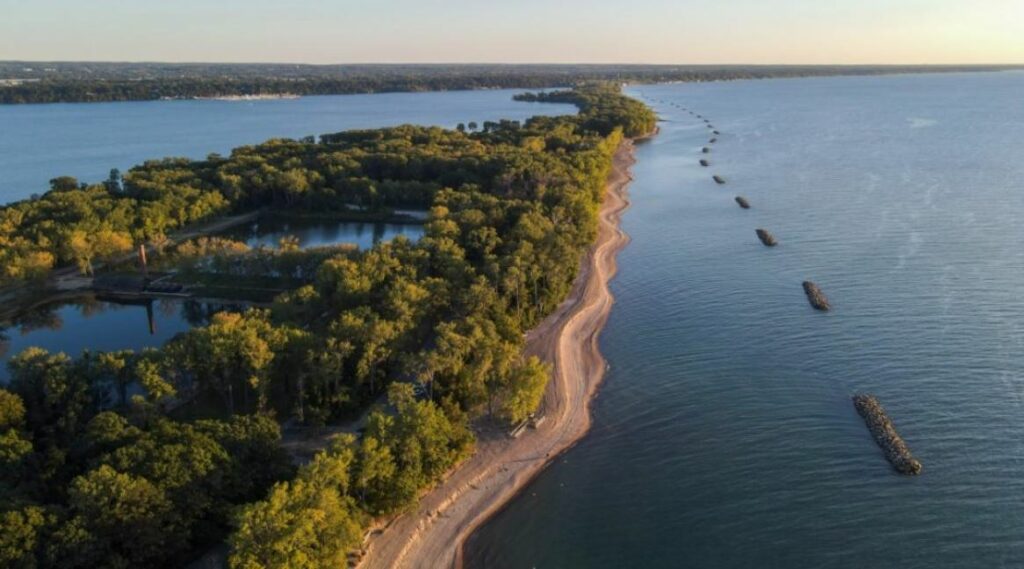