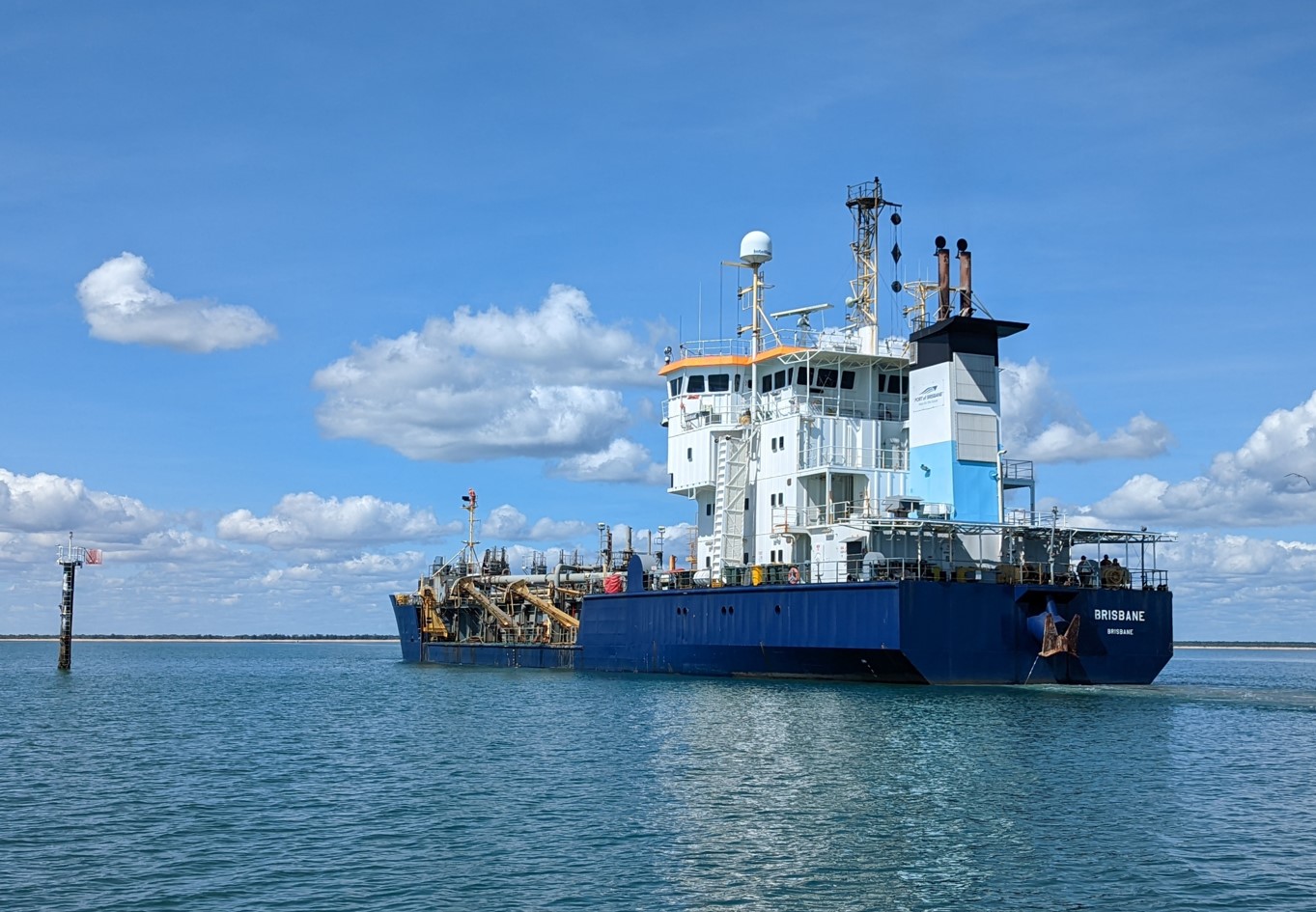 Wrapping up another dredging campaign at the Port of Weipa

According to NQBP, the hopper dredge Brisbane has just left the Weipa after completing the 48-day program. The increase in the annual project duration was due to additional material requiring removal after a series of severe weather events.

During her stay, TSHD Brisbane removed approx. 808,000m3 of natural sediment from the Port of Weipa placing it at the approved Dredge Material Placement Area (DMPA), in Albatross Bay. Dredging was also completed at Amrun on behalf of Rio Tinto.

“NQBP would also like to thank the Weipa community for their patience and understanding during the project,” the company said in the release. “The TSHD Brisbane undertook over 430 trips to and from the DMPA without incident.”

Throughout the dredging, NQBP engaged with key stakeholders including the Weipa Technical Advisory and Consultative Committee (TACC). Members of the TACC include conservation groups, Traditional Owners, scientists, community, port users, and Commonwealth and State Governments.

The maintenance dredging was conducted in line with all approvals and permits, including a range of strict environmental conditions. 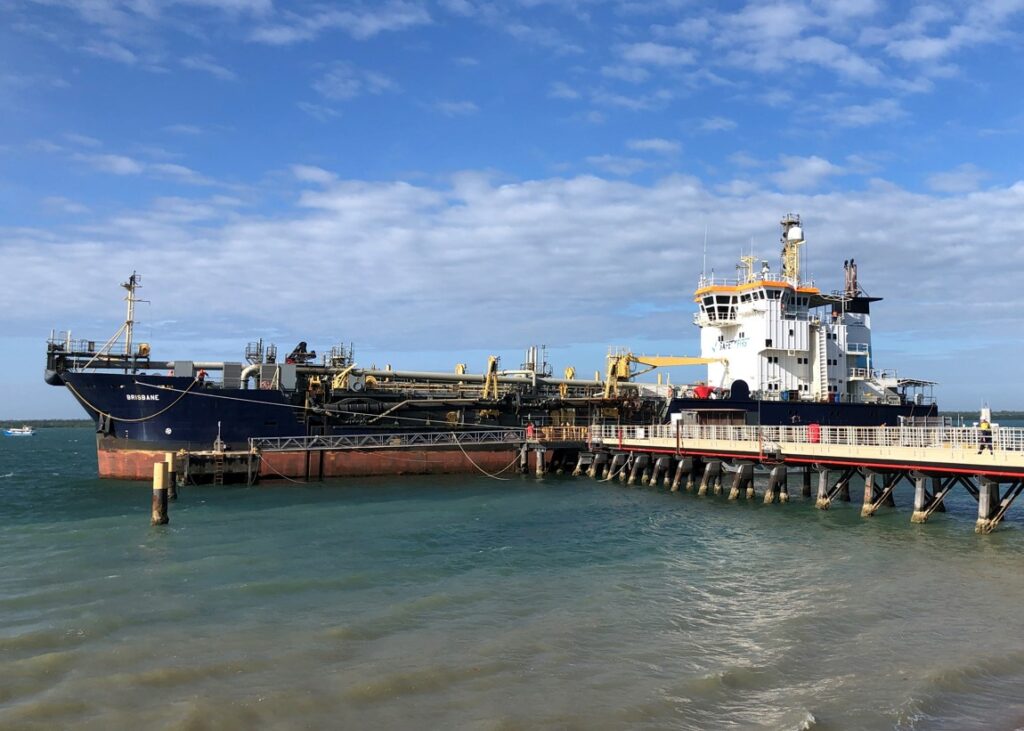