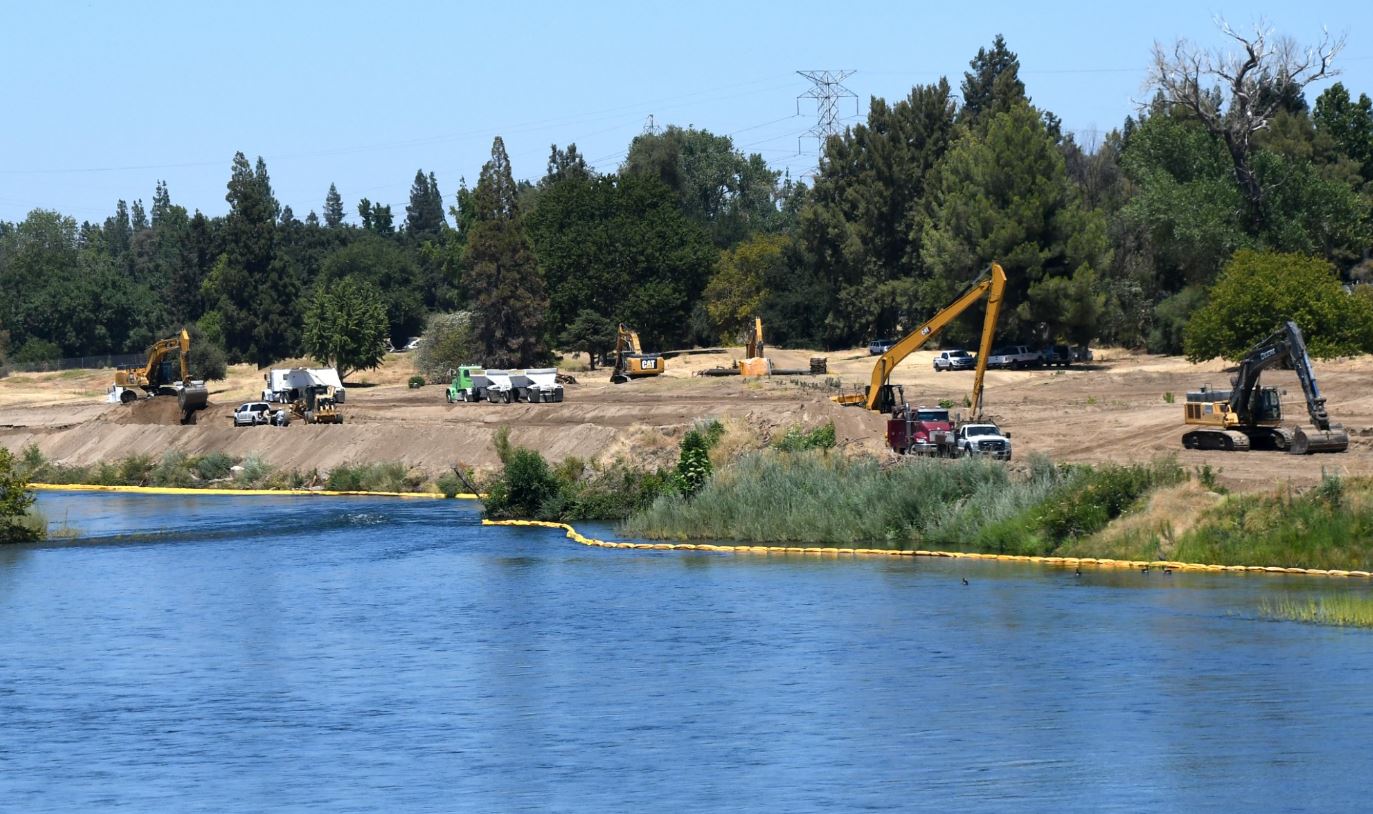 The U.S. Army Corps of Engineers, Sacramento District, has just released the latest photos from the Lower American River Project.

“We got these shots yesterday of the erosion protection work being completed on both sides of the American River near the H Street Bridge,” said USACE. 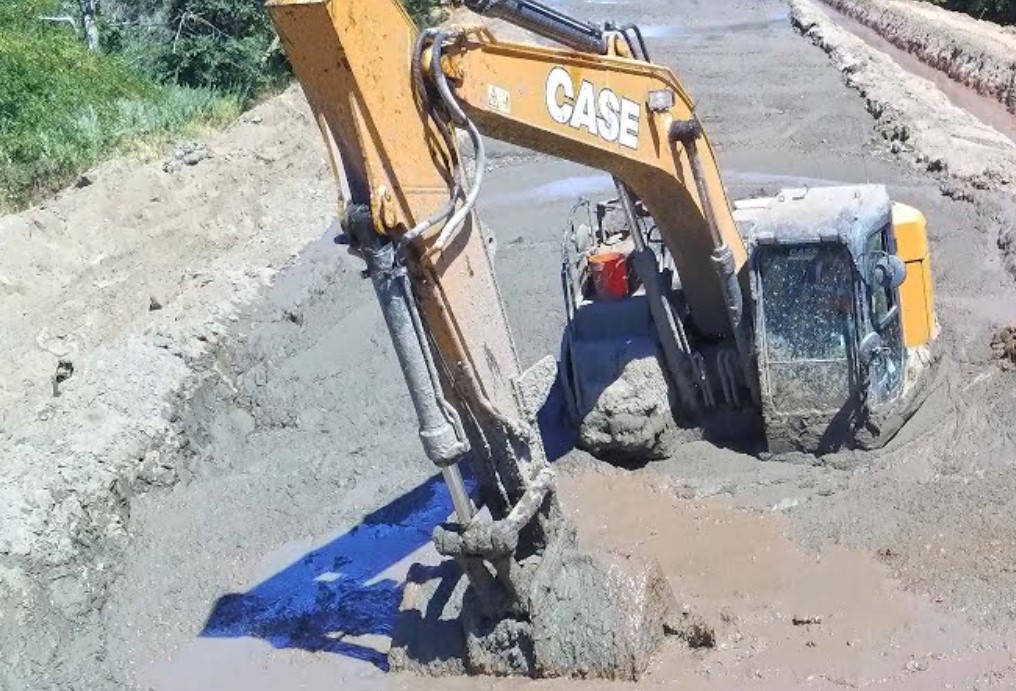 Reducing the flood risk across Sacramento region
Posted: about 1 month ago
Dredging of the lower Columbia and Cowlitz rivers to continue
Posted: 26 days ago
Bank Stabilization Navigation Project kicks off along Missouri River
Posted: 10 days ago
Advertisement
Related jobs