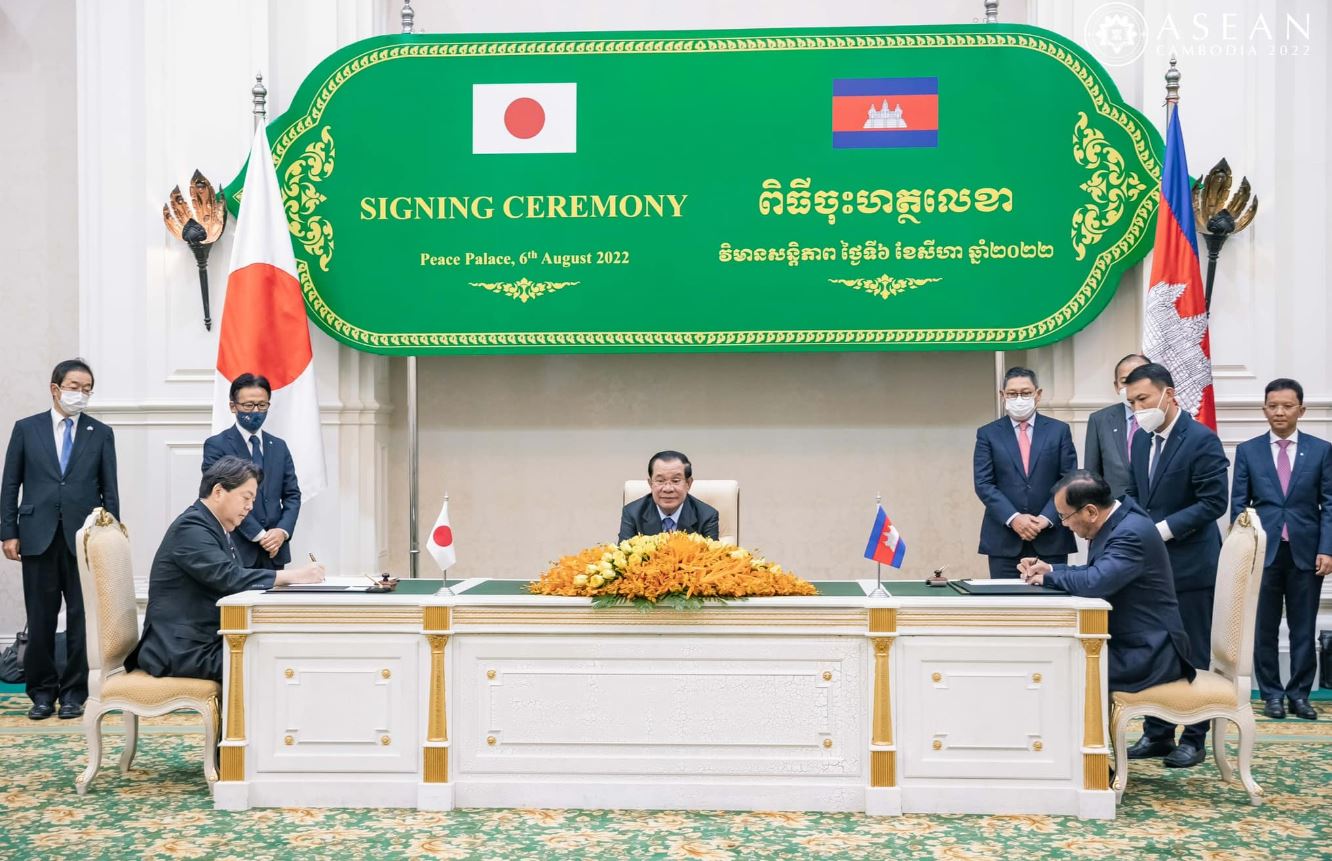 Japan will provide a loan of $306 million to Cambodia for the expansion of a new container terminal at the Sihanoukville Port, according to a press release from the Cambodian Foreign Ministry.

The loan agreement for the project was signed between Cambodia’s Economy and Finance Ministry Secretary of State Hem Vanndy and Kamei Haruko, chief representative of the Japan International Cooperation Agency Cambodia office, according to the note.

“The loan will substantially contribute to the expansion and modernisation of the Sihanoukville Autonomous Port and the transformation of the port into a principal deep-sea port for Cambodia and in the region in line with the commitment made by the prime ministers of the two countries earlier this year,” Cambodian Foreign Ministry’s spokesman Chum Sounry said in the press release.

Located in the southwestern province of Preah Sihanouk, the Sihanoukville Autonomous Port is the sole international and commercial deep-sea port of Cambodia. 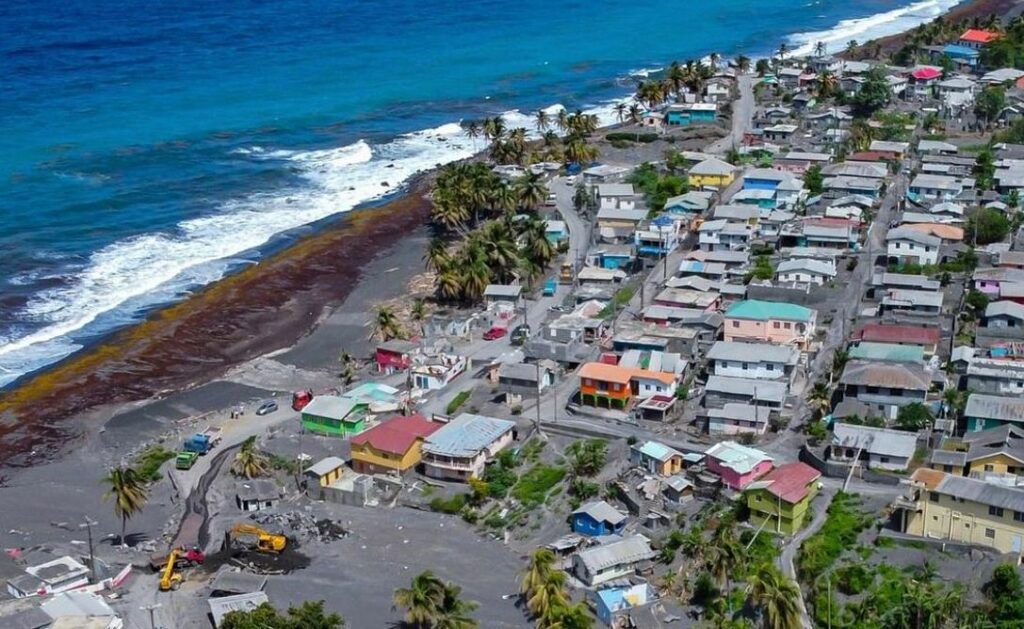