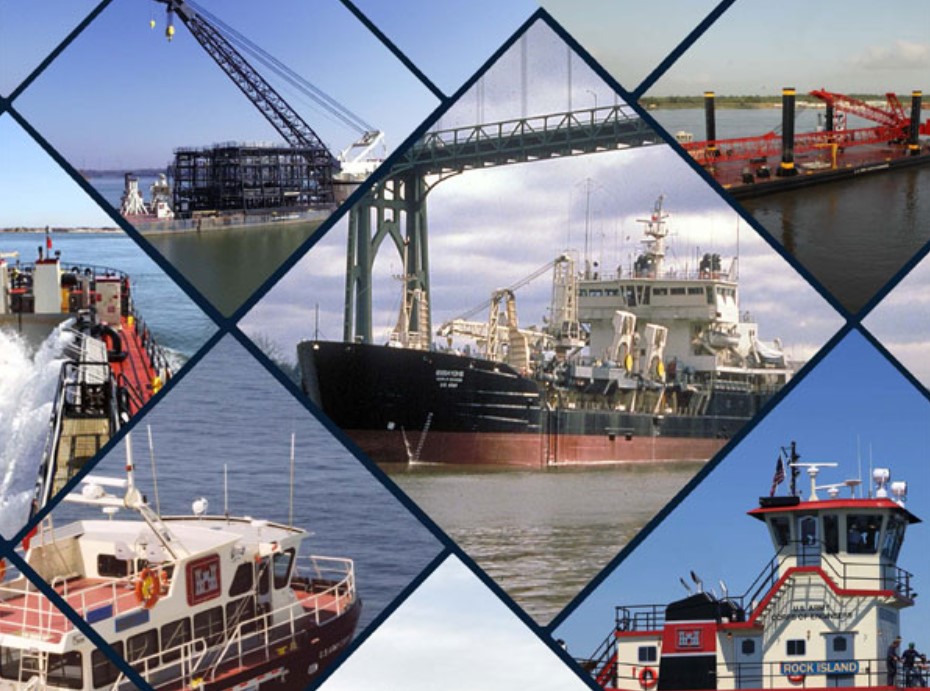 The Western Dredging Association recently launched a new online publication, WEDApedia, a glossary of maritime terminology designed to be a dynamic, up-to-date resource for all parties coming in contact with the field of dredging.

This was a project that had its roots in the 1990s but was only recently brought to fruition with the support of many people.

According to WEDA, four people stand out in that respect. In recognition of their significant contributions to the realization of WEDApedia – which supports WEDA’s long-term goal of becoming the “go to” resource for knowledge about dredging and marine construction, the WEDA Board of Directors extends it sincere appreciation and thanks to Carol Shobrook, Judith A. Powers, Madeline Lemings and Marsha Cohen for their intensive editorial and research efforts.

The foundation of WEDApedia is the database started in the 1990s in collaboration with and peer reviewed by the U.S. Army Corps of Engineers Dredging Navigation Branch. The aim was to consolidate and build upon terminology found in a wide range of their documents.

WEDA also acknowledged with sincere thanks everyone at the USACE who worked on the original draft and paved the way for WEDApedia.

While many people have spent many hours researching, writing and rewriting this almost 250-page document, it is by no means finished. WEDA invites everyone – members and non-members – to access the document at the WEDA website. 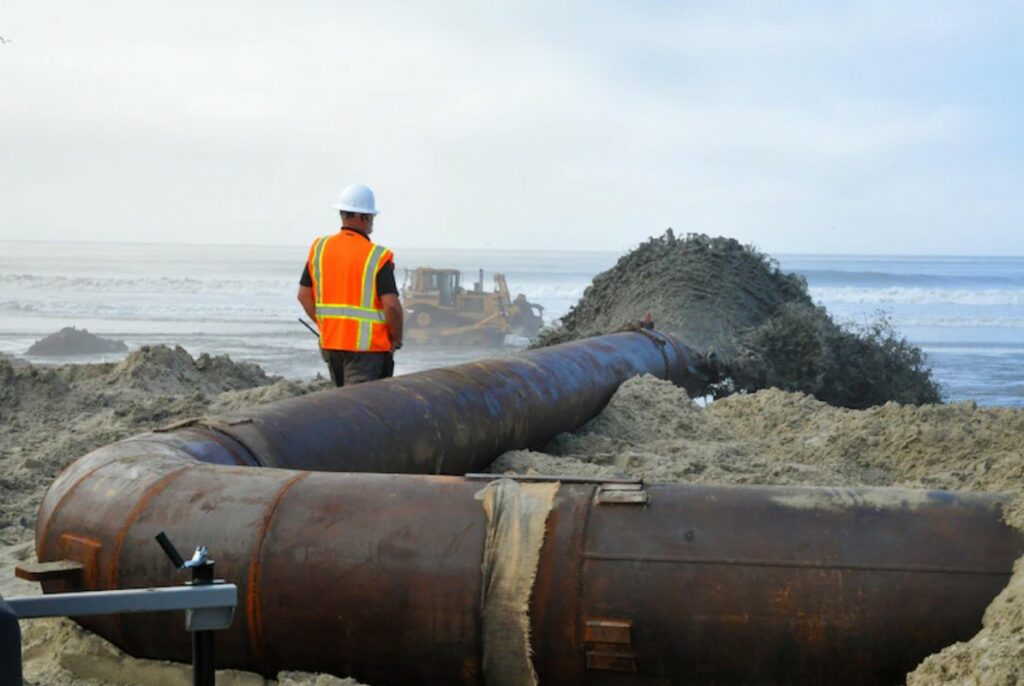