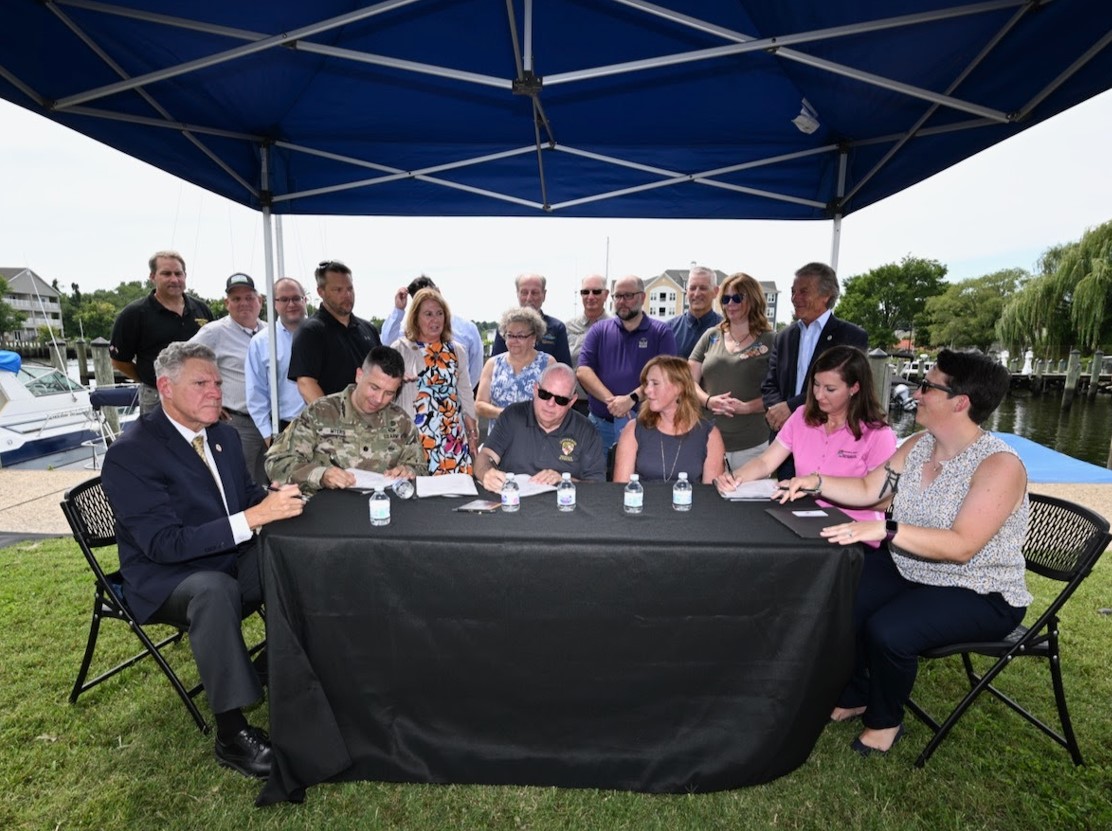 Governor Larry Hogan has announced a historic agreement to advance a major dredging project at the Port of Salisbury that will provide long-term economic and environmental benefits for the state and the region.

“I’m pleased to report that thanks to a unique partnership between government at all levels, we are moving forward with the dredging of this port,” said Governor Hogan.

According to him, the dredging material will be beneficially used and re-used, and the project will provide for local wetlands restoration, and the creation of vital wildlife habitat.

A new memorandum of understanding (DNR) between the state’s Department of Natural Resources and Wicomico County will provide for 137,000 cubic yards of material dredged from the port to be re-used to benefit over 70 acres on DNR’s Deal Island Wildlife Management Area. The material will be used to help restore wetlands, preserve natural habitats, and protect infrastructure along the Manokin River to keep pace with rising sea levels.

“I want to thank our team at the Maryland Department of Natural Resources, along with our partners in Wicomico County, the City of Salisbury, and the U.S. Army Corps of Engineers for working together toward this collaborative solution,” Hogan added.

The Port of Salisbury is Maryland’s second largest port and transports more than $200 million in goods, including grain, petroleum, and building aggregates. It has a 150′ wide channel and 14′ deep mean tide from the Bay to Salisbury.

“As the second largest port in our state, the Port of Salisbury is critically important to our economy, and was at risk due to a severe need for dredging,” said Secretary Jeannie Haddway-Riccio, of the Department of Natural Resources.

This dredging will protect the port, and provide long-term economic and environmental benefits for both the state and the region. 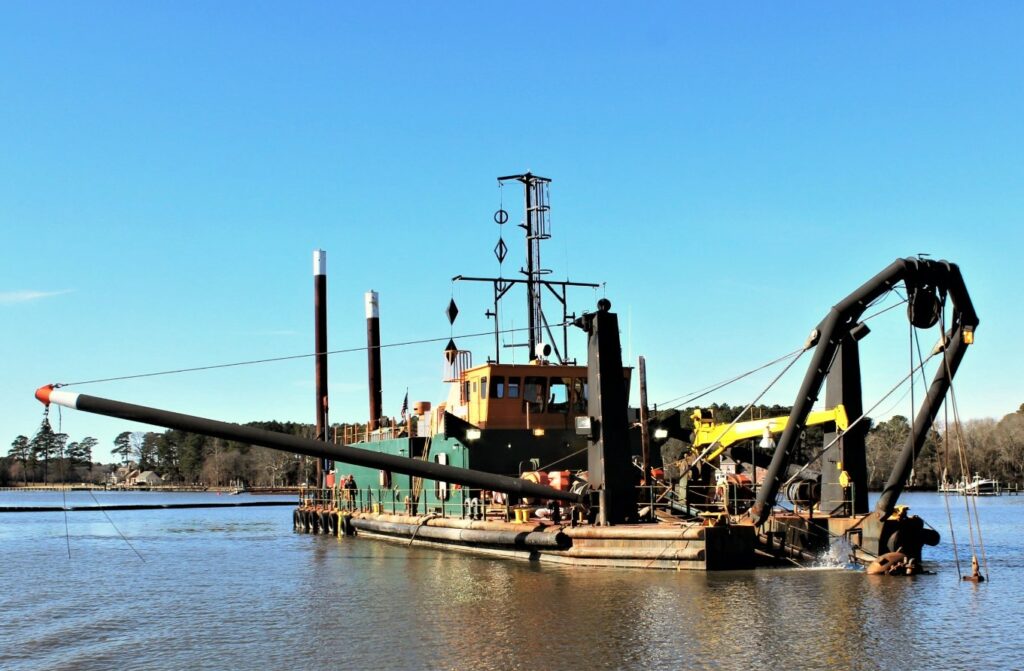