Jim Jager, Director of Business Continuity and External Affairs for the port, also attended the visit.

The tour provided additional perspective on the Port of Alaska Modernization Project and issues facing the facility along with seeing the district’s dredge working nearby.

The Alaska District is responsible for one of the largest regulatory programs in the nation and processes more than 1,500 permit actions annually.

USACE maintains a critical role in the development of the state as nearly half of Alaska is comprised of wetlands spanning more than 170 million acres.

Also, USACE regulates the discharge of fill material into waters and wetlands under Section 404 of the Clean Water Act and all work in navigable waters under Section 10 of the Rivers and Harbors Act. 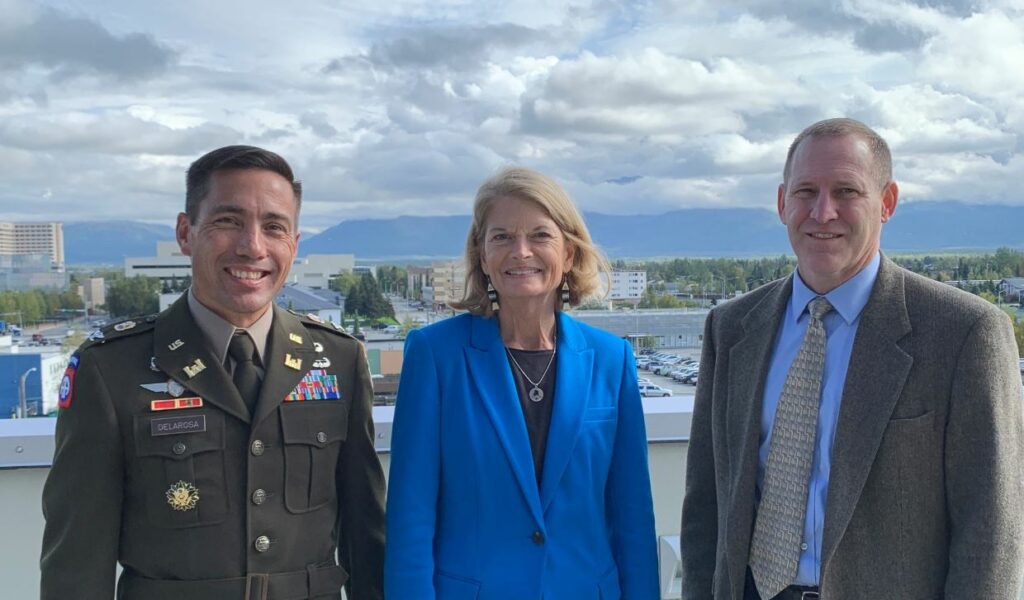