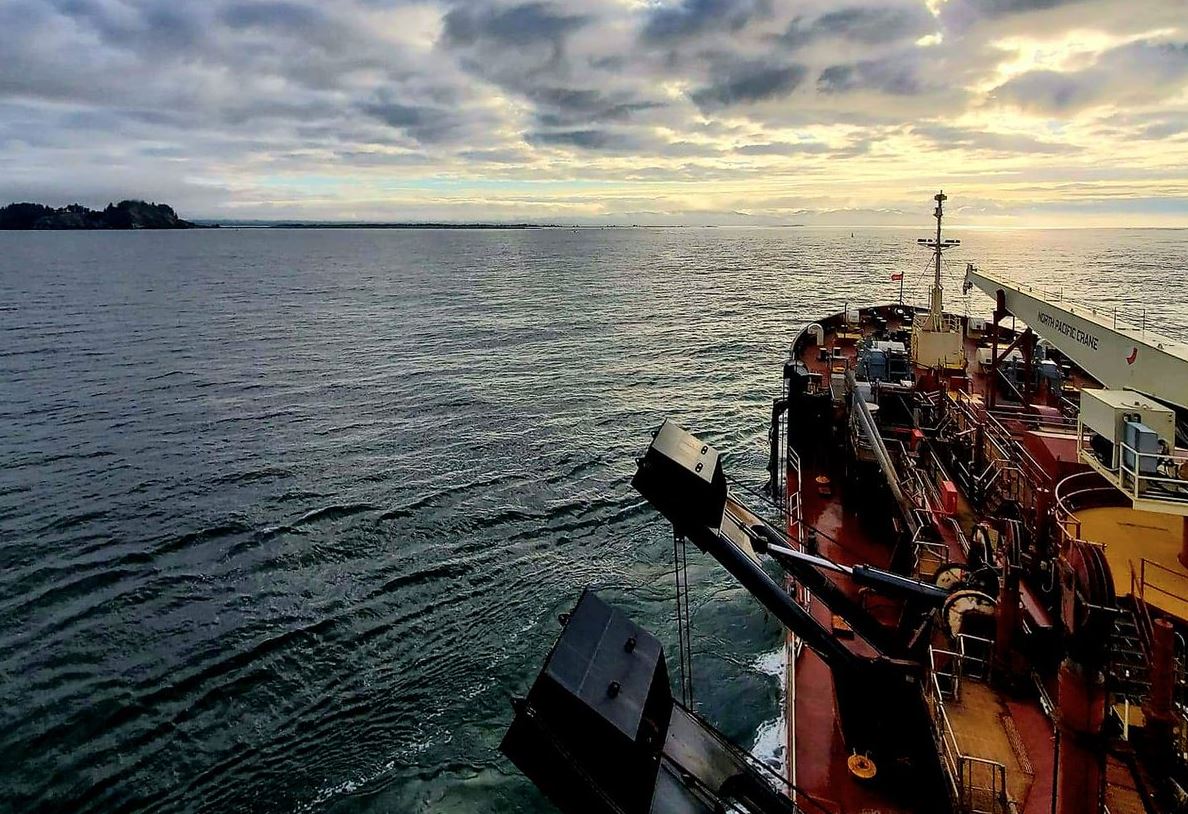 Dredger Essayons busy at the Graveyard of the Pacific

On Saturday and through the rest of the month, the hopper dredger Essayons is dredging the Mouth of the Columbia River, also known as the Graveyard of the Pacific.

Thousands of ships have wrecked here, which is how it earned that nickname.

According to USACE, this is where the flow of the Columbia River collides violently with the powerful waves of the Pacific Ocean.

During storms, waves can reach as high as 40 feet.

The conditions are incredibly fierce and dynamic, and the bar shifts from season to season, USACE said.

The Portland District’s hopper dredges Yaquina and Essayons work to ensure a safe “highway” for ships and other vessels. 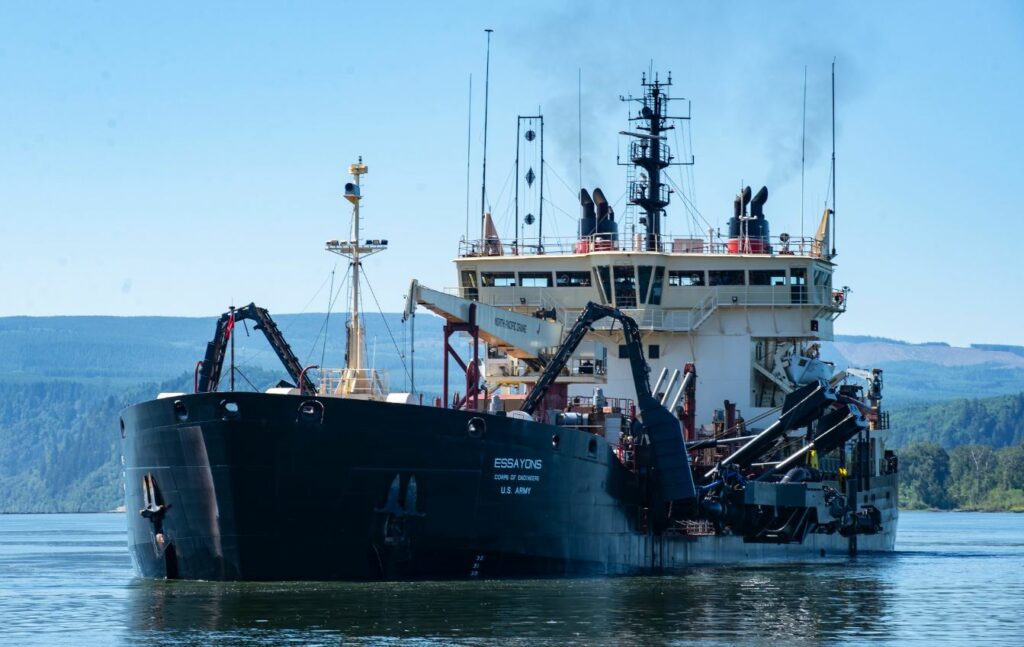