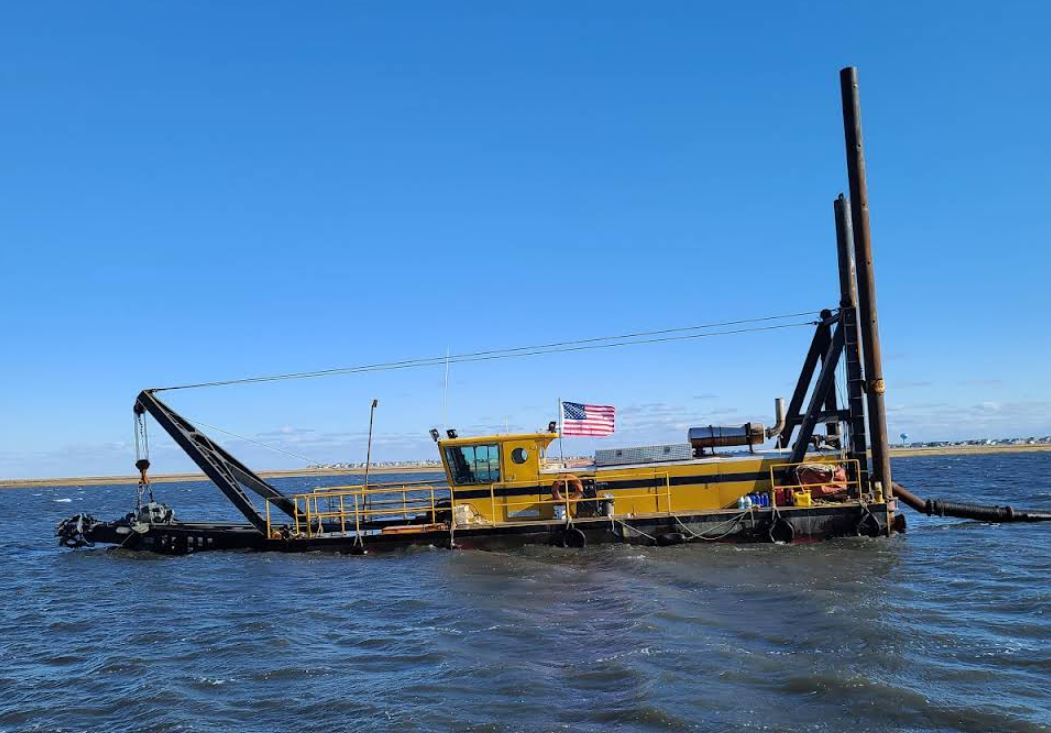 The material removed from the channel was used beneficially to restore a section of shoreline that will serve as essential habitat for endangered species.

This channel is now considered to be in a state of good repair and will provide a much-needed boost to the regional economy.

The State Channel Dredging and Emergency Response Program aims to maintain safe navigation statewide, and to respond quickly to damage to waterways caused by named storms. 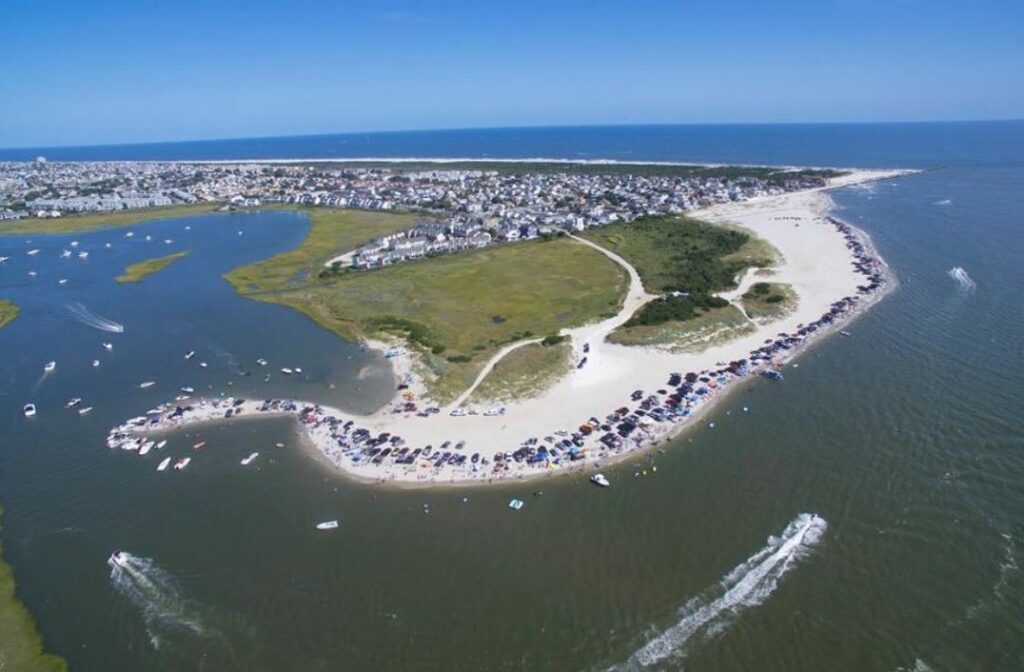