Great Lakes Dredge & Dock Company (GLDD) from Houston, Texas, has won a $12,195,000 firm-fixed-price contract for a dredging scheme in Alabama.

Bids were solicited via the internet with five received, the U.S. Department of Defense (DoD) said in its latest announcement.

Work will be performed in Irvington, Alabama, with an estimated completion date of September 29, 2023. 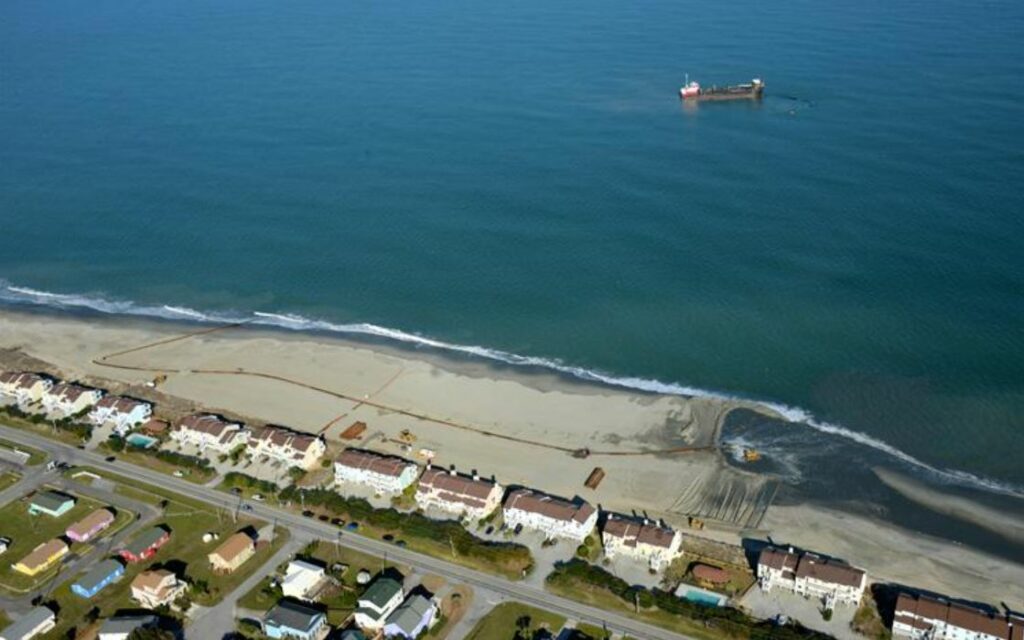