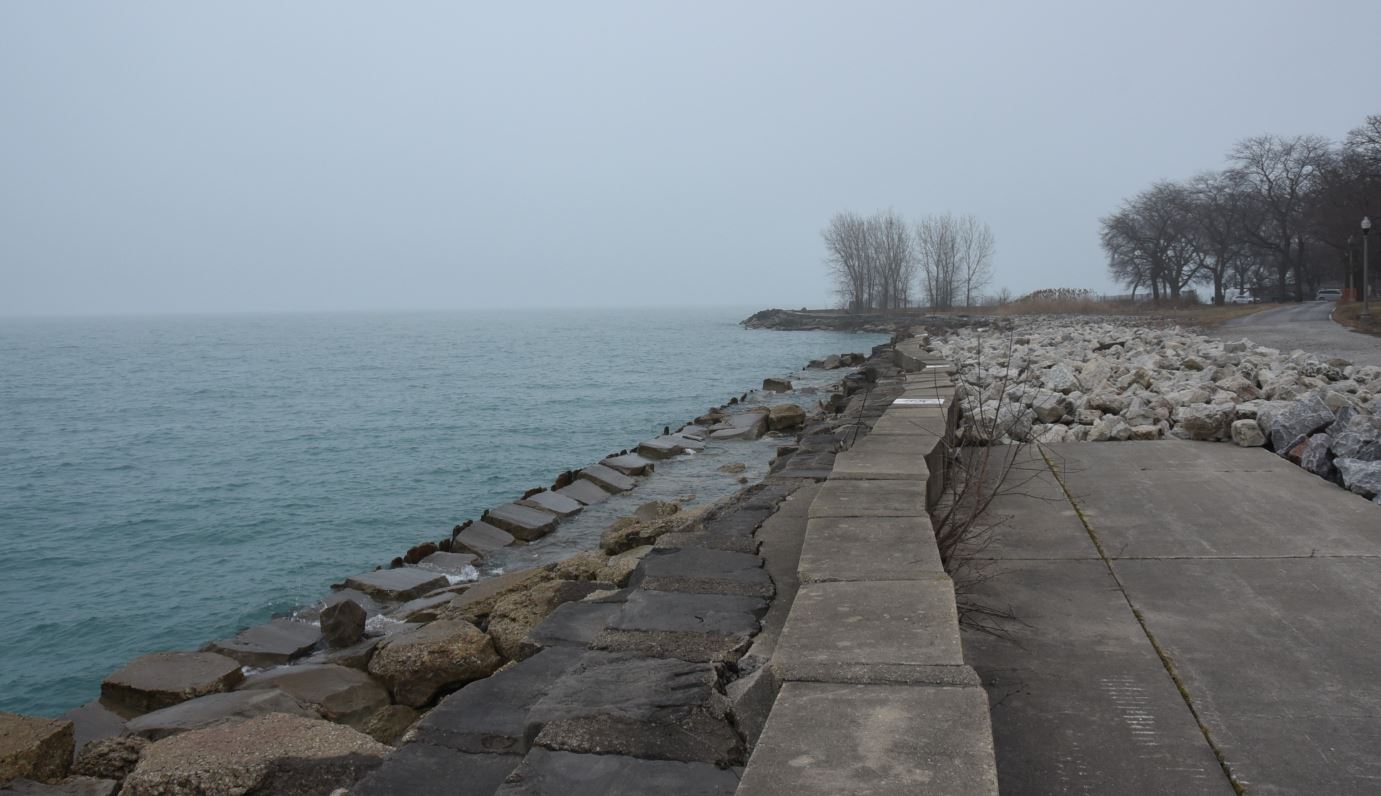 Biden’s Law to invest $845M in USACE studies and projects

Office of the Assistant Secretary of the Army for Civil Works has announced additional U.S. Army Corps of Engineers studies, projects, and programs funded by President Biden’s Bipartisan Infrastructure Law.

The U.S. Army Corps of Engineers, Chicago District will receive a portion of those funds totaling around $3.45 million to assist in the completion of several projects across the Great Lakes, specifically the Lake Michigan shorelines of Illinois and Indiana.

The Chicago Shoreline Project received $550,000 to conduct oversight of the non-Federal sponsor designs to ensure that they are designed and constructed in compliance with USACE standards as well as to conduct a third party review.

This involves placing sand along the shoreline to mitigate increased erosion caused by interruptions of normal near-shore sediment transport processes within Lake Michigan.

“The Chicago District team is ready to implement these investments into the Great Lakes to protect against storms, flooding, and erosion. These projects will protect the shoreline as well as critical infrastructure to ensure that our shorelines can be enjoyed long into the future,” said COL. Paul Culberson, Chicago District commander.