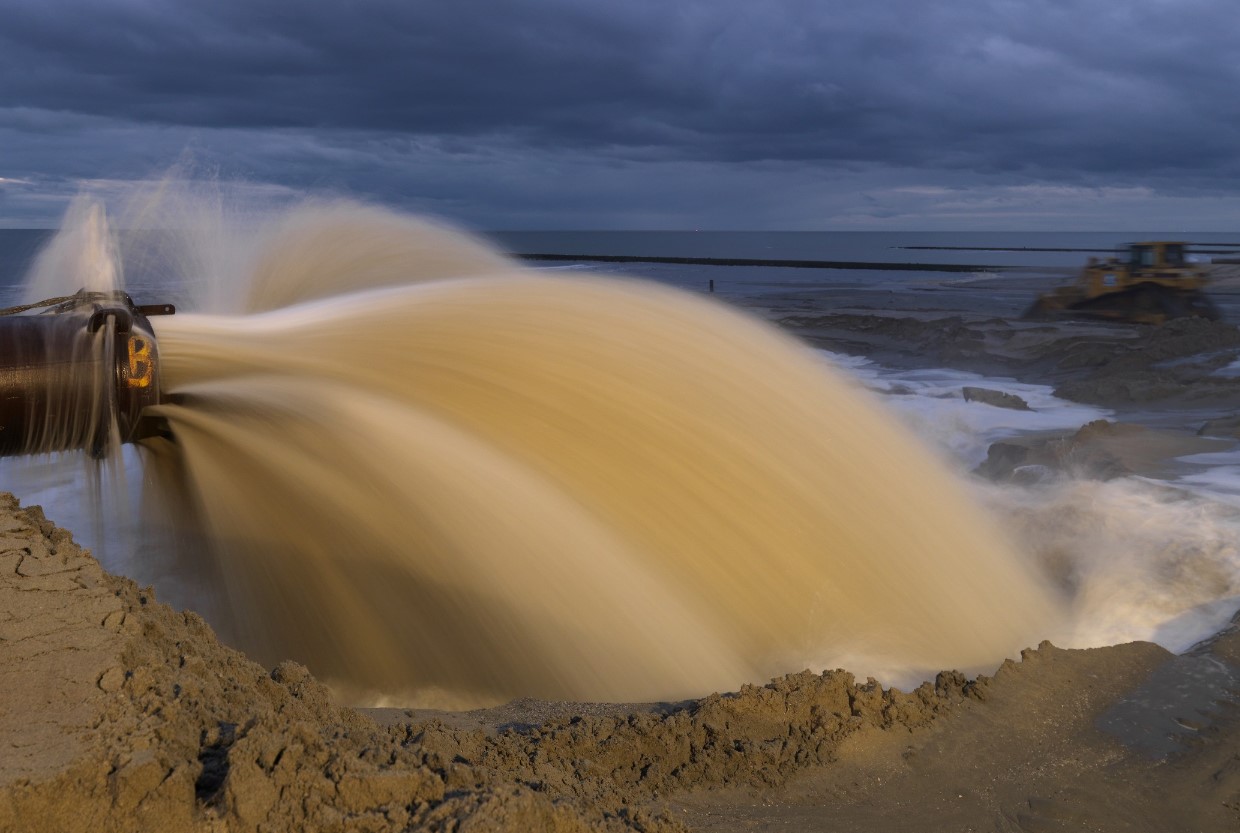 The highways and waterways agency Rijkswaterstaat has just announced that preparations are underway for the beach nourishment works at Camperduin and Petten-Zuid, in the Dutch province of North Holland.

As reported, the preparation began last week and beach nourishments are set to commence in early November 2022.

“From the first week in October, the contractor started supplying the equipment, such as pipelines and bulldozers. This is done via beach battle Hargen,” said Rijkswaterstaat. “Following delivery of the equipment, a hopper dredger will start dredging sand from the seabed (approx. 10km offshore) and pumping it through a pipeline to the beaches.

By applying more than 1.2 million m3 of sand – 700,000m3 at Camperduin and 500,000m3 at Petten-Zuid, the coastline will continue to protect the province of North Holland well against the sea.

Depending on the weather conditions, these 2 nourishments which are part of the Hondsbossche Dunes maintenance project will take approximately 12 weeks to complete. 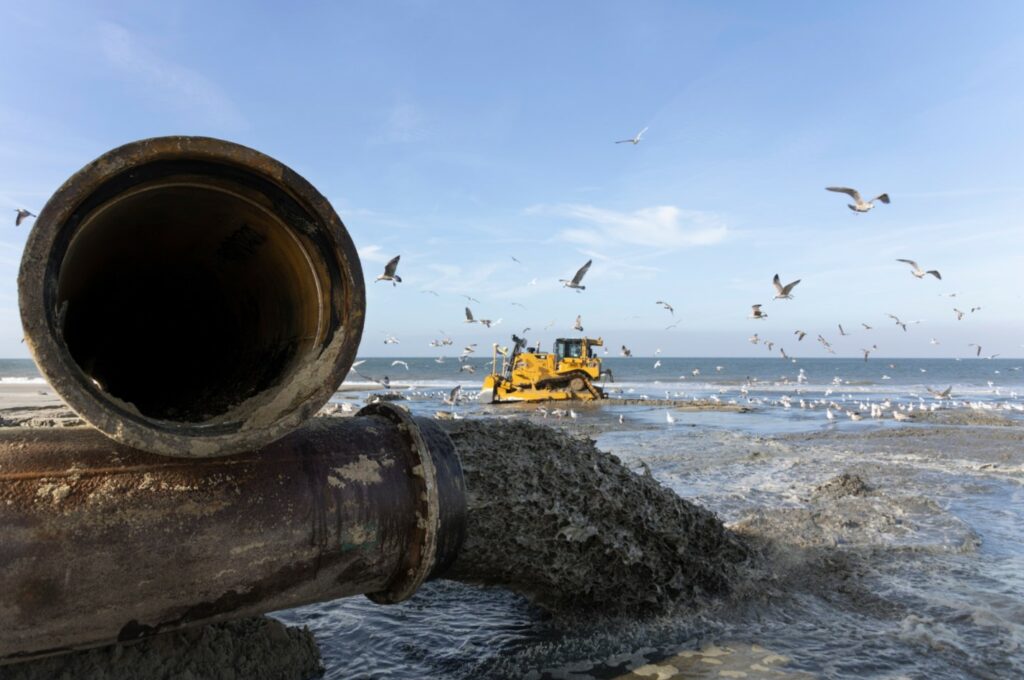