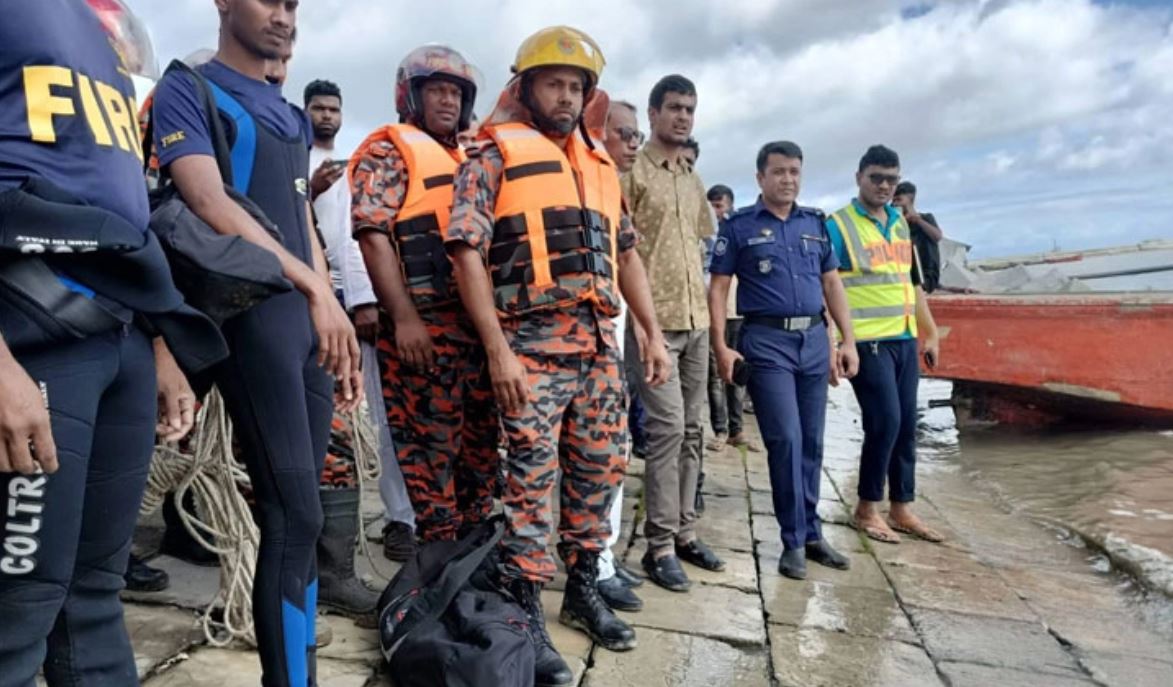 Dead bodies of four people have been recovered after a dredger capsized in coast adjacent to Mirsarai Economic Zone in Chattogram, Bangladesh, due to the impact of cyclonic storm ‘Sitrang’.

“We recovered three bodies on Wednesday morning and one body on Tuesday night. We recovered the body from inside the capsized dredger,” Mirsharai upazila nirbahi officer, Md Minhazur Rahman, said.

Efforts to find the four remaining workers are ongoing.

The dredging vessel is completely overturned and work is underway to put it back in its proper form, according to Abdullah Harun Pasha, deputy assistant director of Chattogram fire service.

The dredger belongs to Shaikat Enterprise. It had been excavating sand from the Bay for Mirsharai economic zone, the officials said. 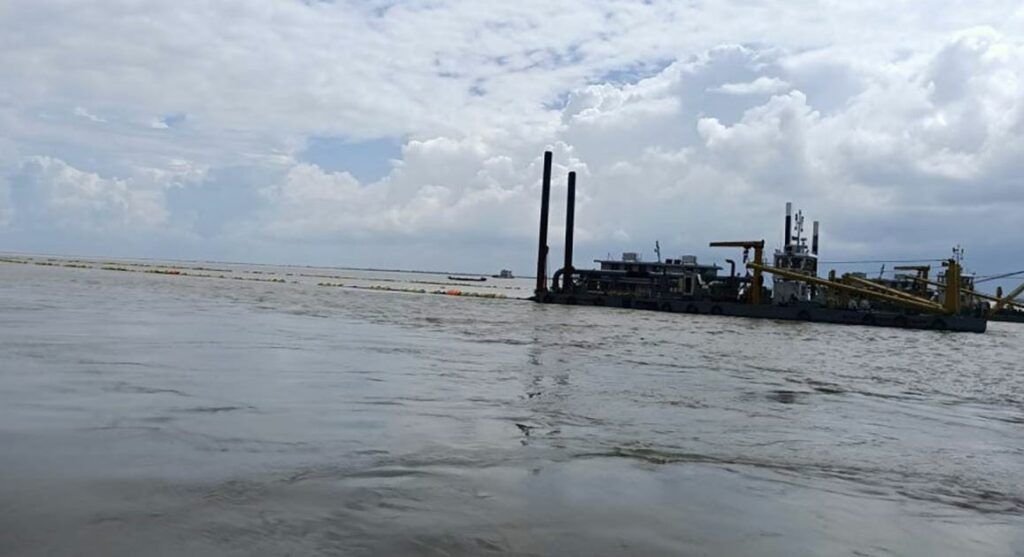