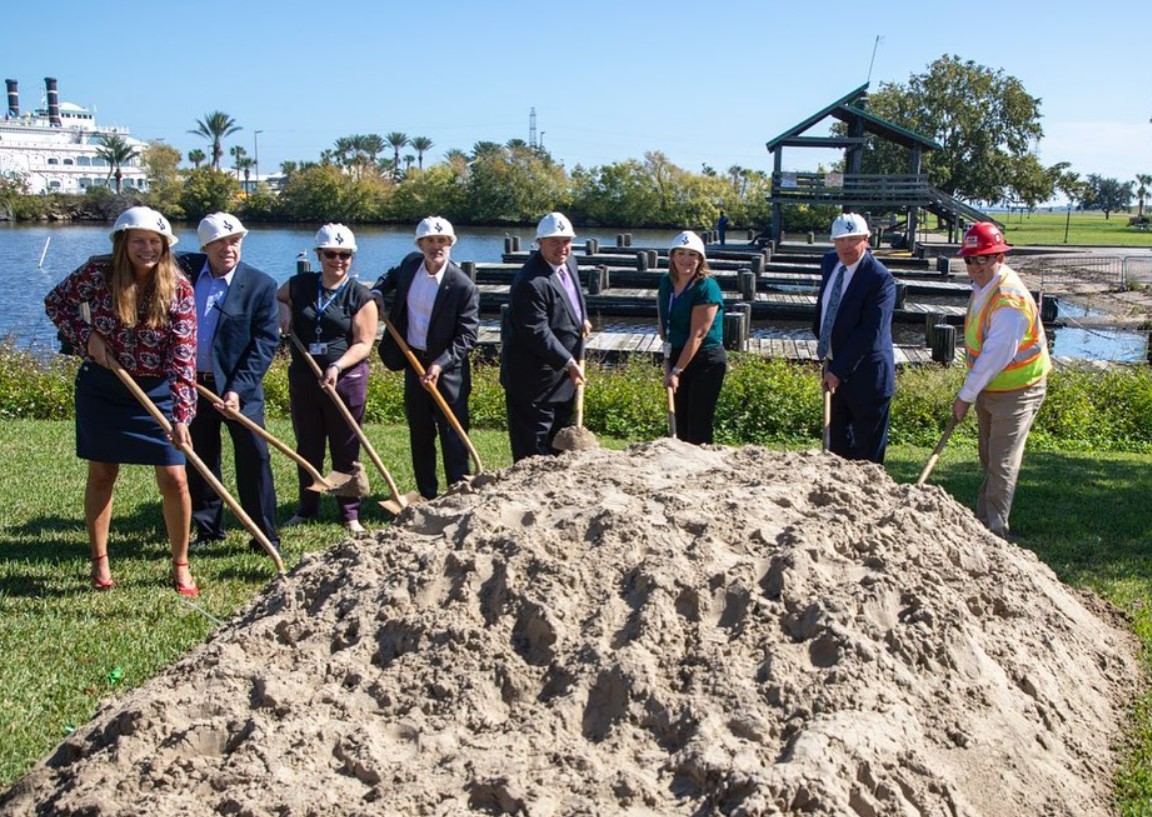 The existing boat launch, which was long overdue for repairs, has become a source of complaints for recreational boaters and law enforcement agencies, noted Councilman Dominick Impastato during the ceremony.

He also added that search and rescue vessels struggled to enter Lake Pontchartrain from the launch in 2017 when an oil platform exploded.

According to the officials, the contractor – Cycle Marine Group, Inc. will over the next few months demolish the existing launch and construct four new ramps. The company will also rehabilitate nearby restrooms and dredge the harbor.

The funding for the project is 90% state money (received from offshore oil drilling via the Gulf of Mexico Energy Security Act, or GOMESA) and 10% local. 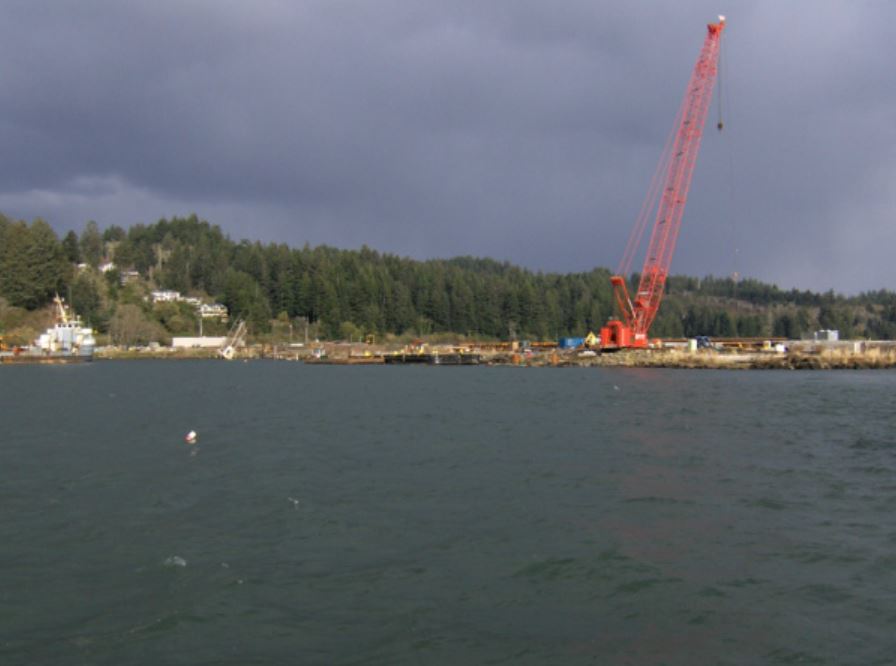