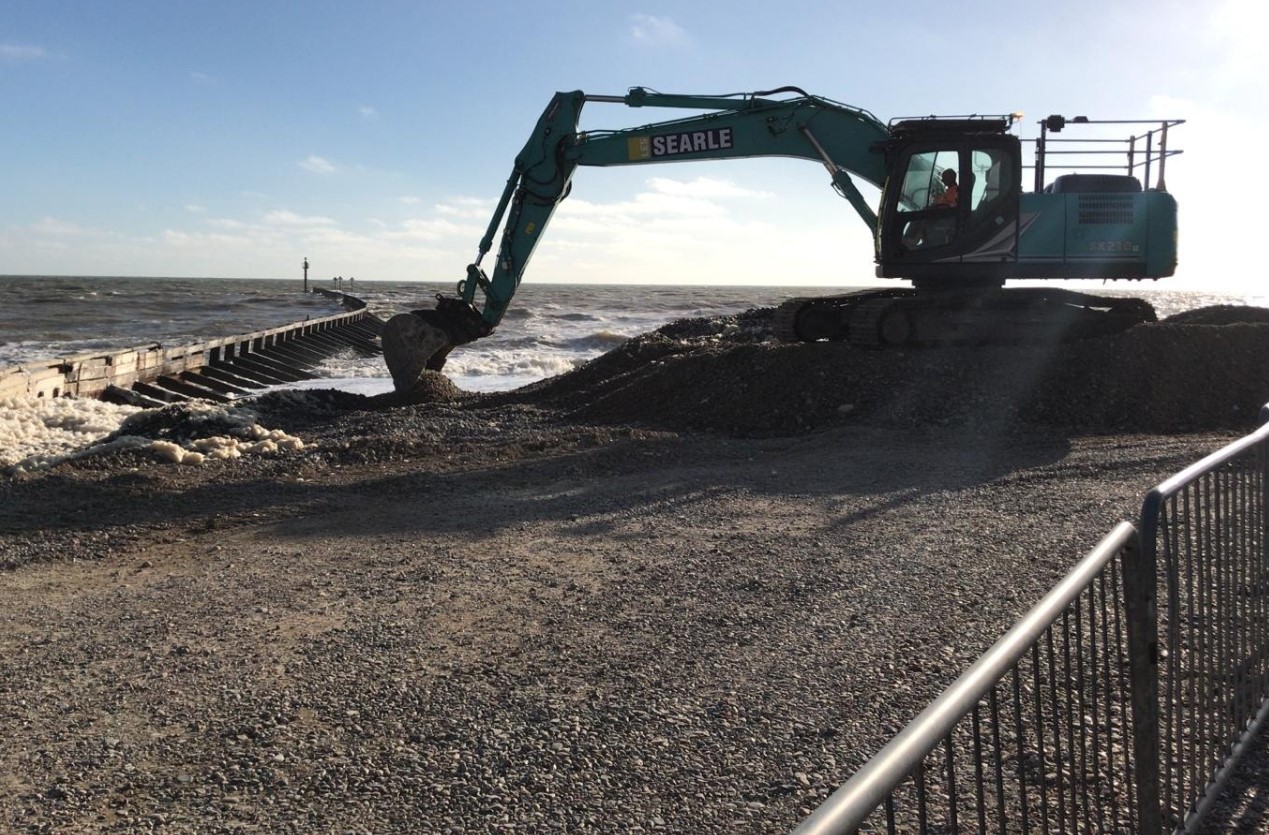 Littlehampton Harbour has just announced the successful completion of another dredging campaign at the harbour entrance.

The harbour is located at the mouth of the River Arun on the south coast between Chichester and Worthing, close to the South Downs National Park.

In order to maintain safe access to the harbour, the crews were busy over the last week and a half dredging the entrance (shoal bank), removing shingle that has built up at the western breakwater.

According to the harbour, shingle recycling works on the shoal bank and West Beach are now complete with 4,400 tonnes recycled. 80% of which was used for coastal defence purposes at Littlehampton, Climping and Elmer.

“We have calculated that a massive 40% of the recycled shingle arrived at the harbour entrance by longshore drift after the works commenced on these stormy spring tides,” the officials said.

They also added that the beach will be tidied up and smoothed off today (Monday) and then site cleared first thing Tuesday. 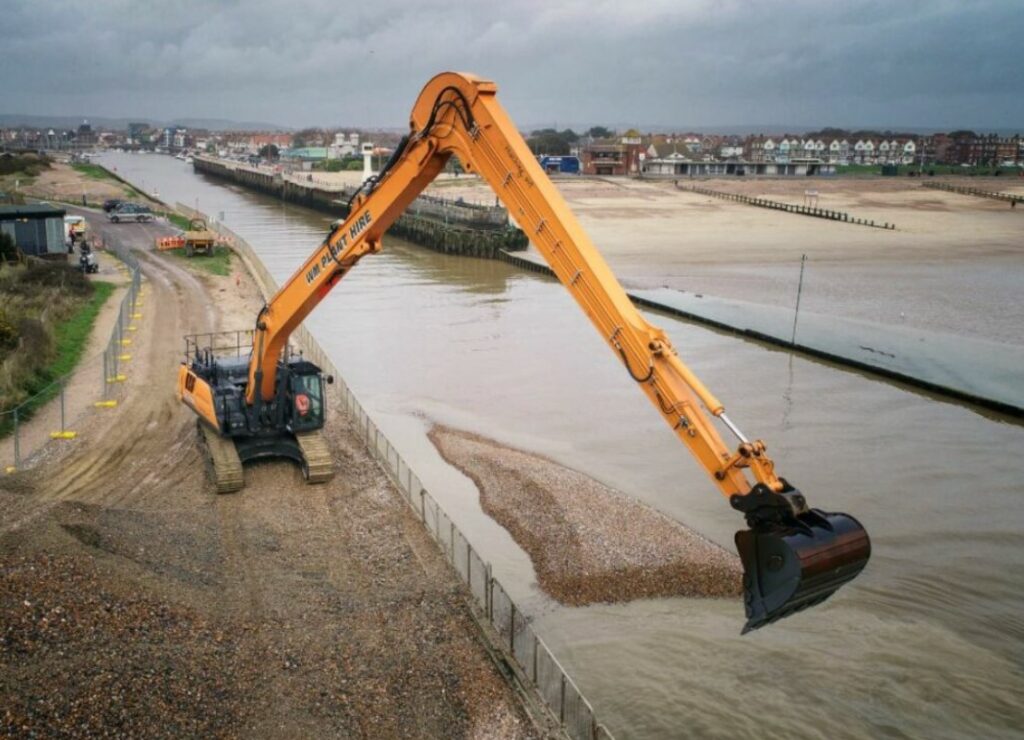