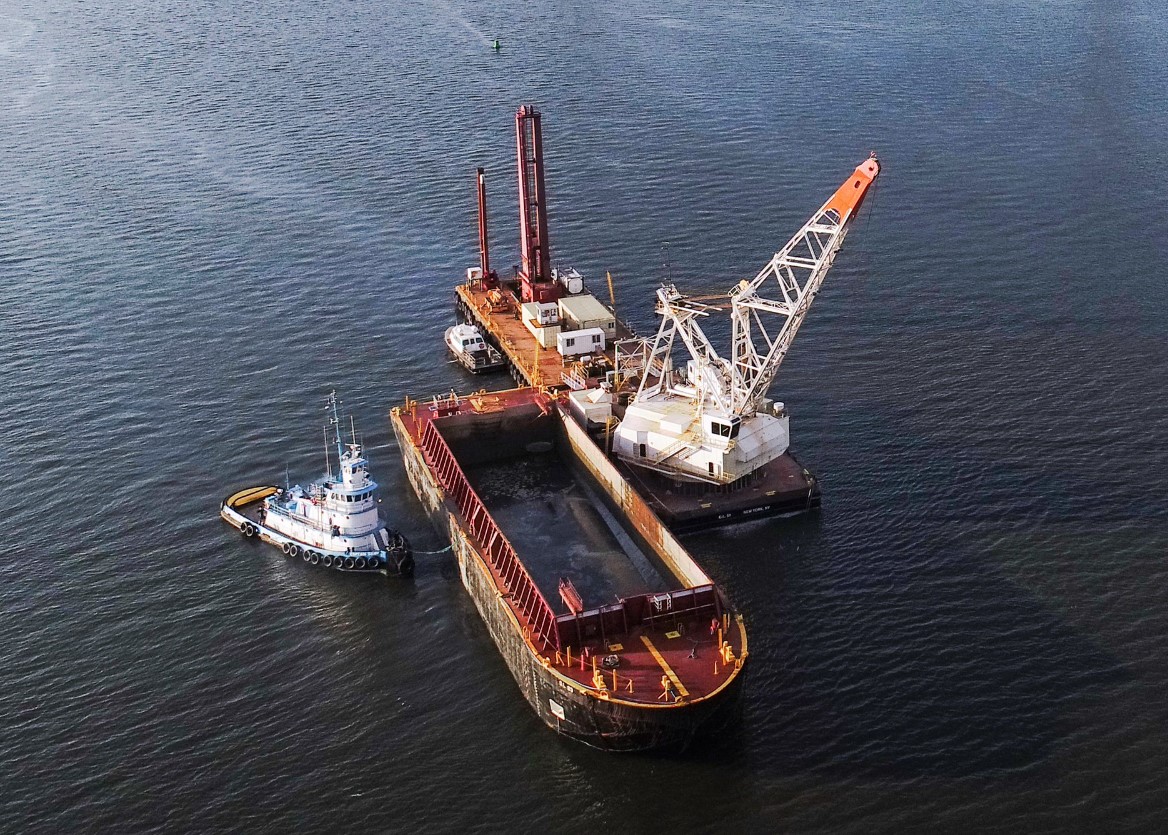 The U.S. Army Corps of Engineers, Charleston District, is wrapping up work on the Post 45 Harbor Deepening project.

As reported by the Corps, the Post 45 dredging project will make Charleston the deepest harbor on the East Coast.

The officlas also added that this significant infrastructure development is on track to achieve a 52-foot depth by the end of 2022.

It all began in the fall of 2017, when the Charleston District awarded the first two construction contracts of $47 million and $214 million to Great Lakes Dredging Co. to deepen the Entrance Channel to 54 feet. Dredging work began in February 2018.

In August 2019, USACE gave the third dredging contract of $124 million to Norfolk Dredging Co. This involved creation of a 52-foot depth from the Lower Harbor up Wando River to Wando Welch Terminal. Work also included widening the turning basin of the Wando River from 1,400 feet to 1,650 feet, allowing two 14,000-TEU-and-above ships to easily pass one another and turn around near the Wando Welch Terminal without restrictions.

In September 2020, the Charleston District awarded the fourth and fifth dredging contracts.

The fourth contract of $53 million was awarded to Great Lakes Dredging Co. The work included reaching a 52-foot depth from the Lower Harbor up the Cooper River to the Hugh K. Leatherman Terminal in North Charleston, enabling 20,000-TEU vessels to access SC Ports.

The fifth and final contract of $32 million was awarded to Marinex Construction Inc. This work, which is about to be complete soon, will create a 48-foot depth from the Leatherman Terminal up the Cooper River to the North Charleston Terminal. 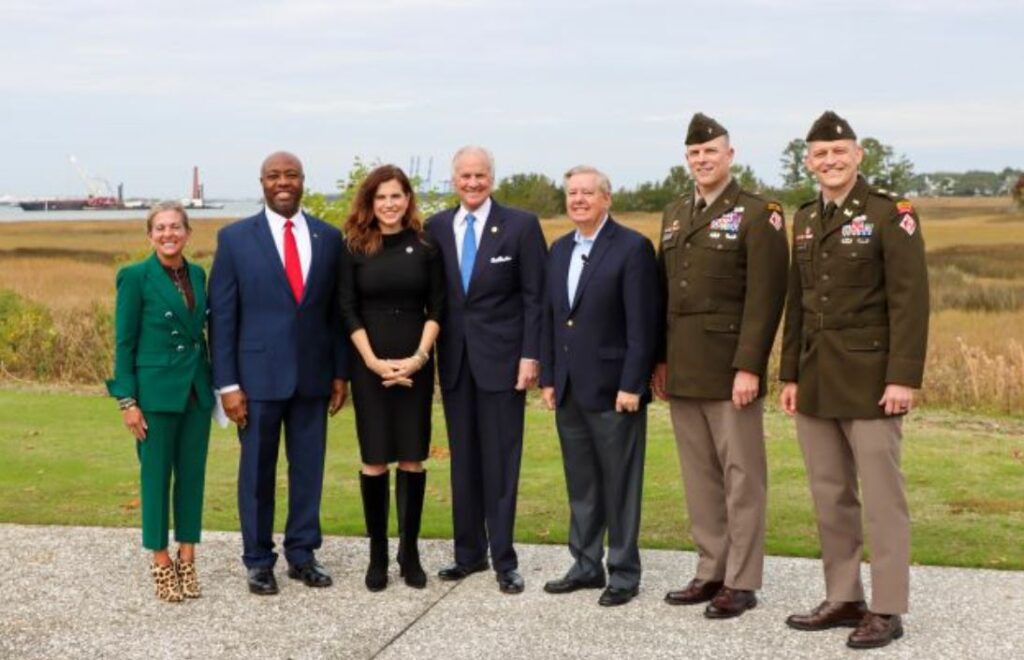