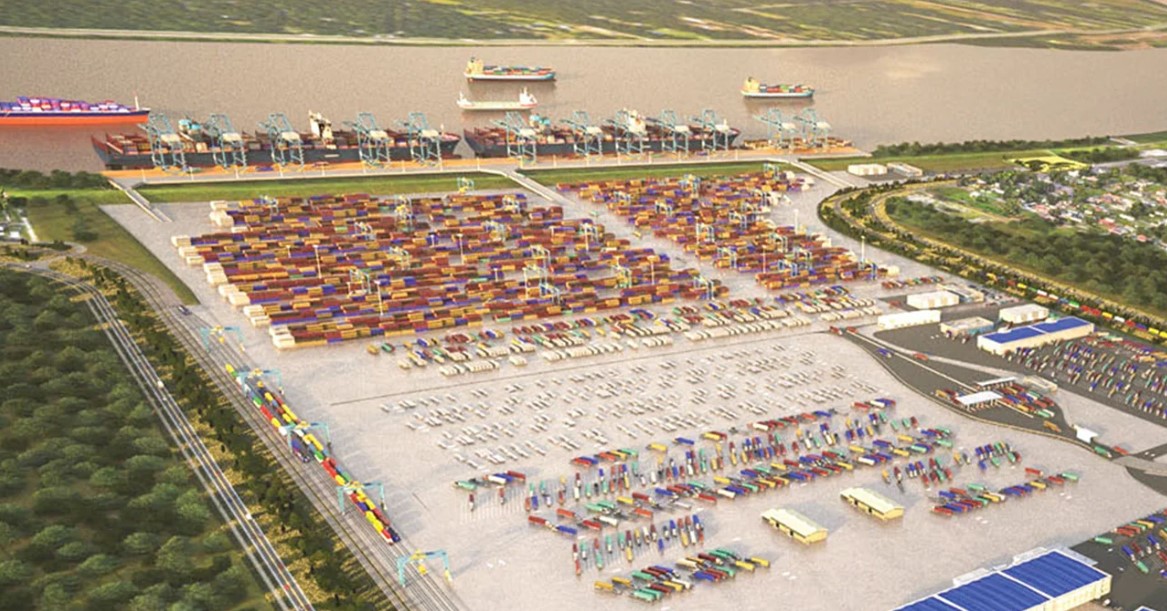 Back to overview
Home Dredging Today $1.8B for the Louisiana Port Expansion Project

$1.8B for the Louisiana Port Expansion Project

Gov. John Bel Edwards has announced a historic public-private partnership between the state of Louisiana, the Port of New Orleans and two global maritime industry leaders to build a $1.8 billion state-of-the-art container facility on the Lower Mississippi River.

The new Louisiana International Terminal (LIT) in St. Bernard Parish will be able to serve vessels of all sizes, dramatically increasing Louisiana’s import and export capacity and stimulating the creation of more than 17,000 new jobs statewide by 2050, Port NOLA estimates.

In addition to the partners’ investment, the construction of the terminal will be supported by a substantial commitment from Port NOLA, as well as state and federal funding sources. The joint venture will also operate the terminal once construction is complete.

“This public-private partnership with the Port of New Orleans, TiL and Ports America has the potential to become one of the most impactful economic development projects in our state’s history,” Gov. Edwards said.

The project is currently in the design and permitting phase of the U.S. Army Corps of Engineers’ environmental review process. Barring unforeseen delays, construction is slated to begin in 2025 and the first berth to open in 2028.

To learn more about the LIT, please click HERE. 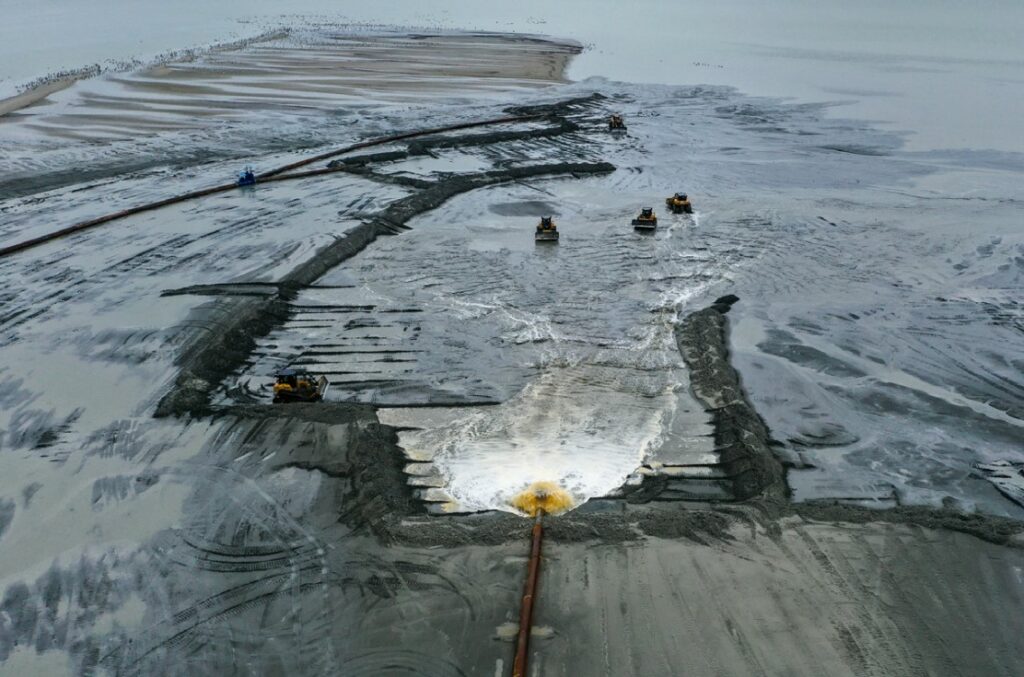