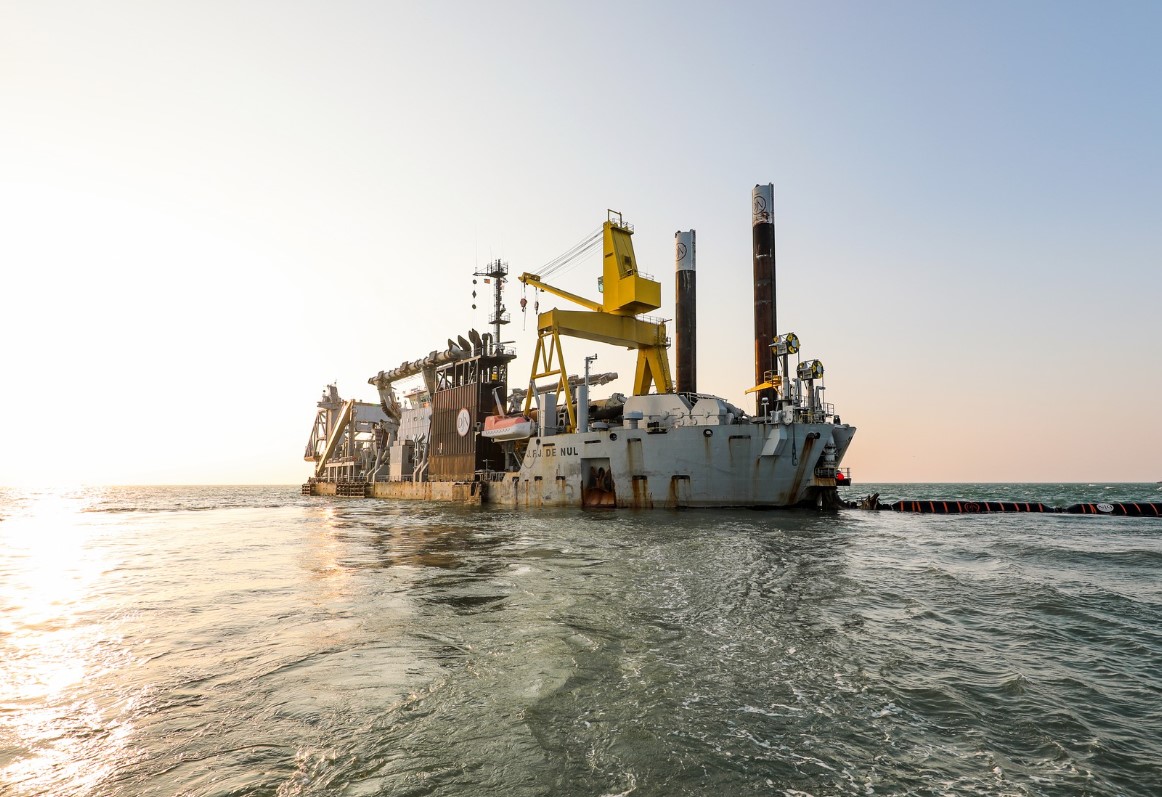 One year after the first phase of the project was completed, JDN in late October 2022 began phase two of this capital dredging project.

Payra Port, Bangladesh, situated at the Rabnabad channel near the Bay of Bengal, is currently the object of extensive dredging works. A project for which more than 400 JDN colleagues are giving their best every day, the company said in the update.

The main objective of the project is to open the Port for large seagoing container ships and vessels in order to render the port fully accessible and operational for worldwide trade.

If all goes according to schedule, the capital dredging of the 75km-long Rabnabad channel will be completed in mid-2023.