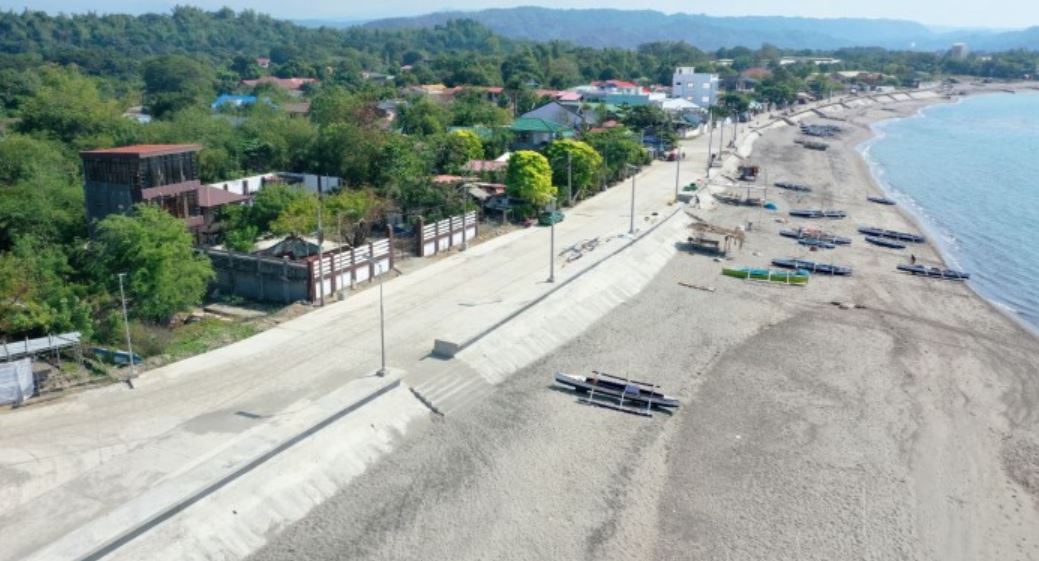 In a statement issued last Thursday, Department of Public Works and Highways (DPWH) Ilocos Region information officer, Esperanza Tinaza, said that the slope protection in Bani town is being built to reduce the occurrence of landslides.

The ongoing project is to make the critical slope along Alaminos-Bolinao road, which leads to tourist spots in the Western Pangasinan, more stable as heavy rains and natural calamities can trigger erosion, Tinaza said.

The project construction started on March 28, 2022, and is expected to be completed in the first quarter of 2023.

Meanwhile, the DPWH has completed the construction of a 155-linear meter seawall structure in Barangay Taboc that helps protect residents from high waves during the rainy season.

“The seawall structure is protecting the residents and their properties from possible flooding and water surge during rainy days. The seawalls are to alleviate further shoreline erosion caused by the wave impacts leading to the protection from damaging of coastal roads in the area,” Tinaza said.

The project construction started on March 28 and was completed on October 15, 2022. 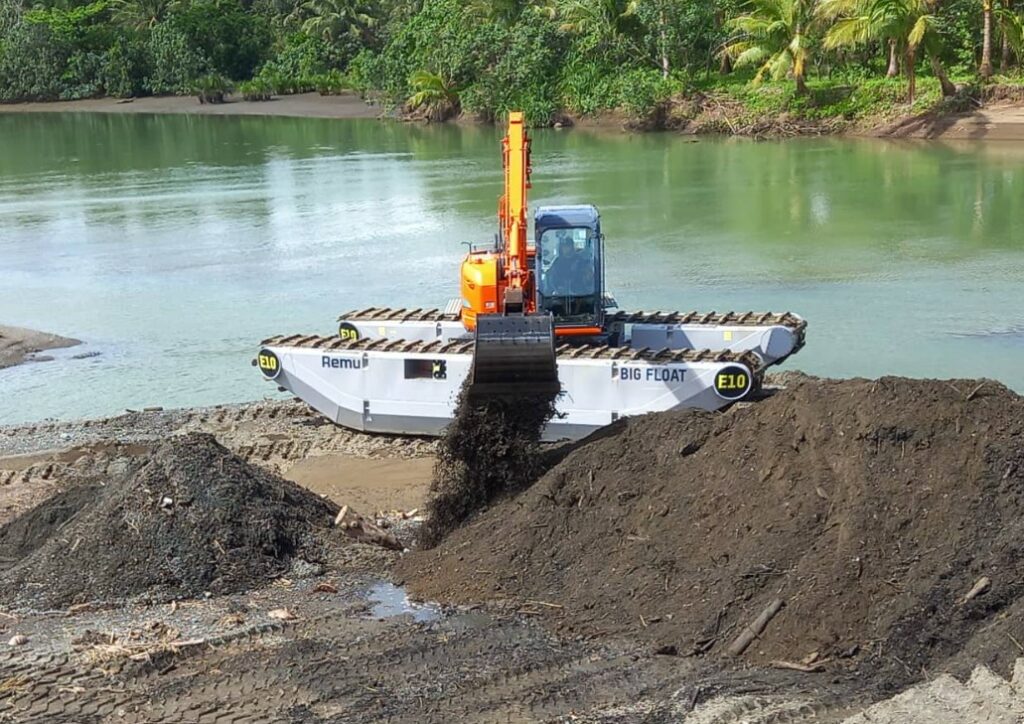