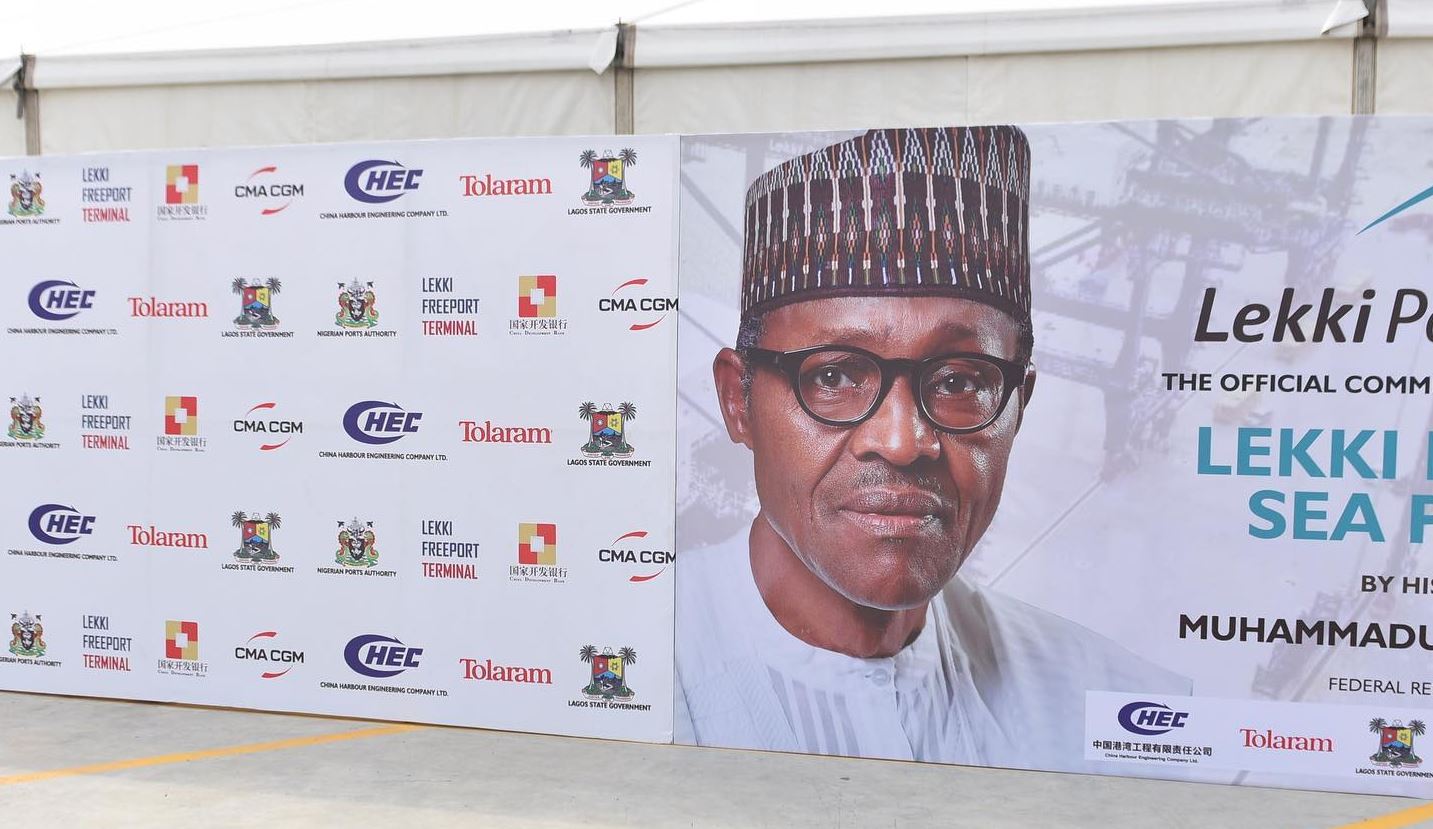 With the official commissioning, the port has become eligible to begin commercial operations of receiving imports and shipping exports out from Nigeria, which will begin before the end of first quarter of this year.

Buhari commissioned the much-awaited port after the Nigerian Ports Authority (NPA) had received the first container vessel operated by the CMA-CGM, which brought cargo to Apapa and Tin-Can Island Ports, and made its way to Lekki Port to take delivery of empty containers used for the shipment of the equipment used during the construction of the port.

The new facility, which construction officially started on June 15, 2020 and completed on Monday, October 24, 2022, is now officially flagged for full commercial operations.

At the ceremony, Governor of Lagos State, Babajide Sanwo-Olu, described the project as the biggest infrastructure in the whole of West Africa, saying it would generate thousands direct and indirect jobs in the country.

The port has three terminals:

According to the officials, the container terminal has an initial draft of 14 metres, with the potential for further dredging to 16.5 metres.

The terminal is able to handle 2.5 million 20-foot standard containers per year. 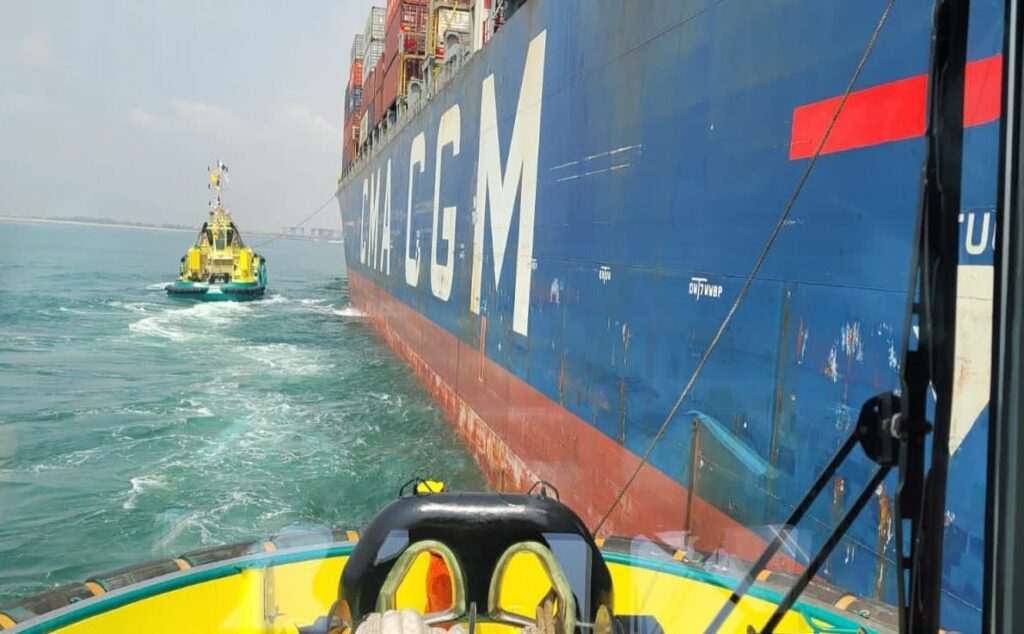