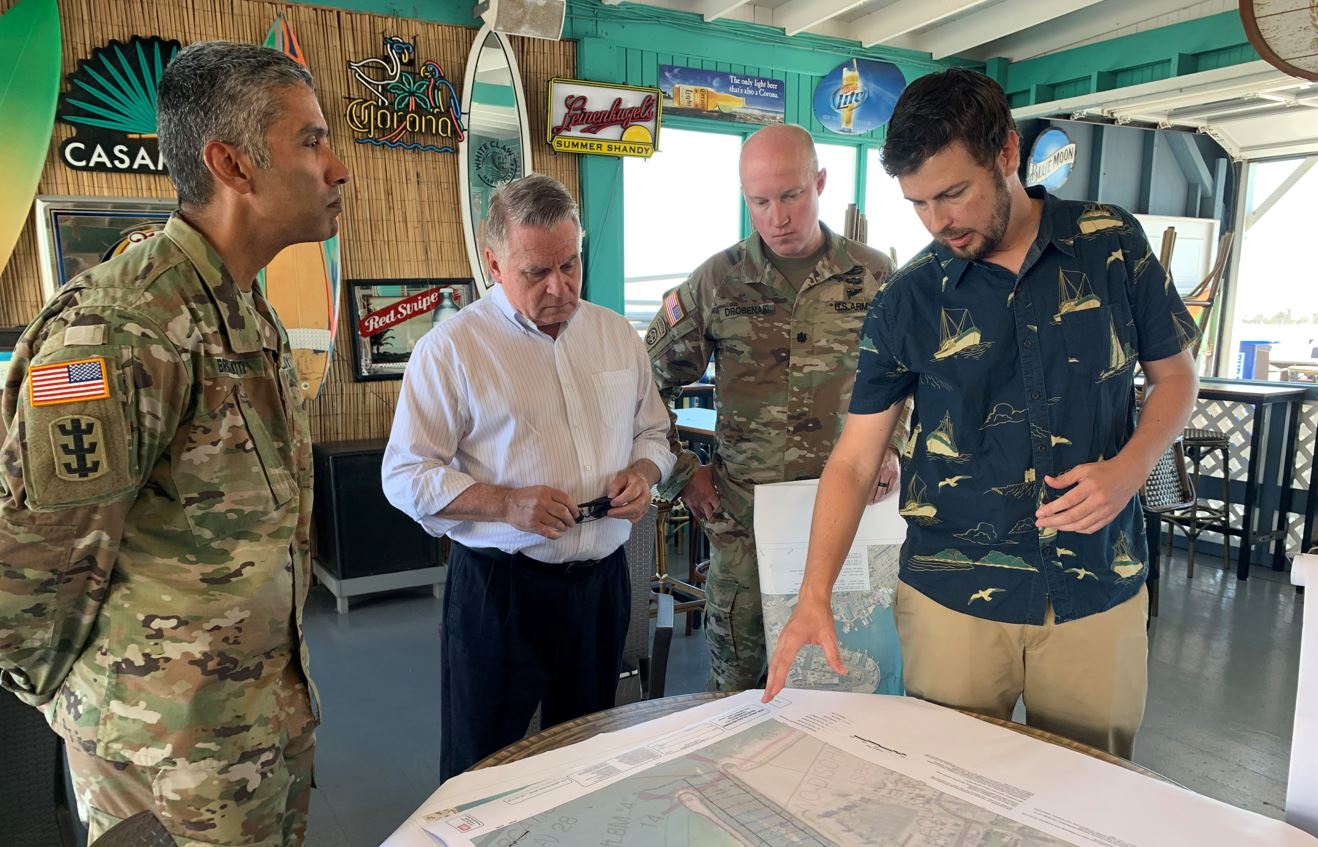 Manasquan Inlet dredging about to begin

New Jersey Representative, Chris Smith, has just announced that in response to his ongoing advocacy and requests, the U.S. Army Corps of Engineers will begin a significant dredging operation on the Manasquan Inlet as early as this week to ensure the channel remains safe for marine traffic.

“The Army Corps will conduct significant dredging of the Manasquan Inlet over the next two weeks in response to repeated concerns brought to me by local anglers to ensure the channel is safe for boat traffic and to mitigate any potential hazards like the large sandbar that developed last summer,” said Smith.

The imminent dredging project is the result of the Army Corps’ regular monitoring of the Inlet – including a recent survey conducted on January 10th – that Smith requested in August when a dramatic build-up of sand threatened to bring the busy fishing and boating season to a grinding halt.

Smith said that once the vessel arrives, the Corps will predominantly work in the Shark River Inlet – while dredging one to two loads of sand in the Manasquan Inlet each day – before shifting fully to the Manasquan Inlet for five days in early February.

“Ensuring the safety of our local fishing and boating community is of paramount importance,” said Smith. “I am grateful for the Army Corp’s response and commitment to keep the waterway clear for our local recreational and commercial vessels as well as their dedicated follow through over the past few months.”

In August, Smith asked the Corps to conduct an emergency survey of the Manasquan Inlet after meeting with leaders in the local fishing industry who raised concerns over a large and potentially dangerous sandbar that was developing in the waterway. 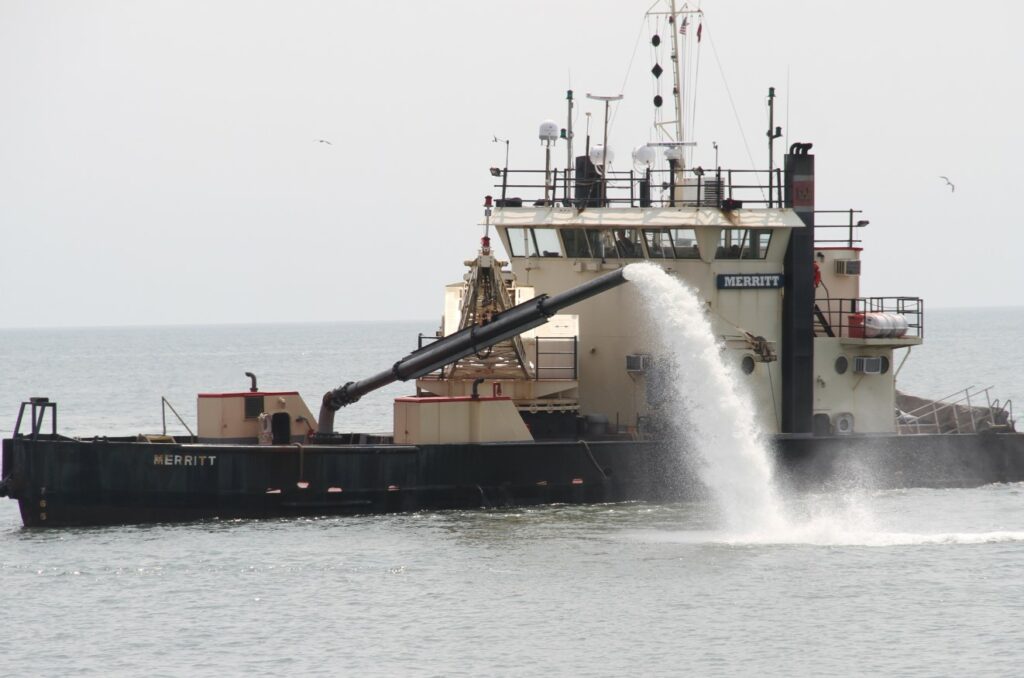