Titanium Resources Group Ltd (“TRG” or “the Company”) announces a revision to the estimate of full year production volumes from its Sierra Rutile mine, an update on the Dredge D3 project, and suspension of capital funding to its subsidiary, Sierra Rutile Limited (“SRL”), pending discussions with the Government of Sierra Leone (“GOSL”) relating to the SRL/GOSL loan.

As noted at the AGM in June 2010, production during the first half of the year was adversely affected by operating disruptions to Dredge D1 and the D1 wet plant. The causes of these disruptions have been substantially corrected and production is steadily improving. For example, July 2010 production was up 13% over June 2010. Based on an analysis of operations however, management projects that while SRL should meet the production target of 15,000+ tonnes of ilmenite in the current calendar year, the steadily increasing production rate is not sufficient to make up the production loss in rutile and zircon experienced earlier in the year. Rutile production for the seven months to the end of July 2010 amounted to 37,164 tonnes and the production for the full year is now expected to be in the range of 64,000 to 70,000 tonnes. This year’s Zircon production is expected to total approximately 9,100 tonnes.

The GOSL claims that SRL has failed to make certain interest payments when due and therefore all principal and accrued interest under the GOSL Loan is technically due. SRL disputes the claim on the basis that during and after an agreed moratorium on loan payments, the GOSL and SRL were in discussions regarding the GOSL Loan. SRL has paid the amount of outstanding interest immediately requested by the GOSL and is in discussions with the GOSL regarding the GOSL Loan. SRL has made it clear that it is ready, willing and able to make all outstanding interest payments due if requested by the GOSL. SRL and the GOSL have also agreed to discuss a range of matters of mutual interest. The Company is suspending further funding into SRL pending the successful conclusion of discussions with the GOSL.

The Company has spent approximately US$150,000 of the approximately US$20 million raised for Dredge D3. Most of the funds spent relate to design and cost analysis to determine ways to reduce capital costs and improve operating efficiency. As a result, the Company is further considering alternatives which it believes may be more cost efficient to deliver the production increase.

“The causes of the reduced production have been addressed and production is steadily improving. The disagreement between SRL and the Government of Sierra Leone is unfortunate, but based on recent interaction with the Government, I am hopeful it can be resolved in short order. As the new Executive Chairman of TRG, I have begun a complete review of the business with the goal of making the changes necessary to turn the Group to profitability and maximize shareholder value.” 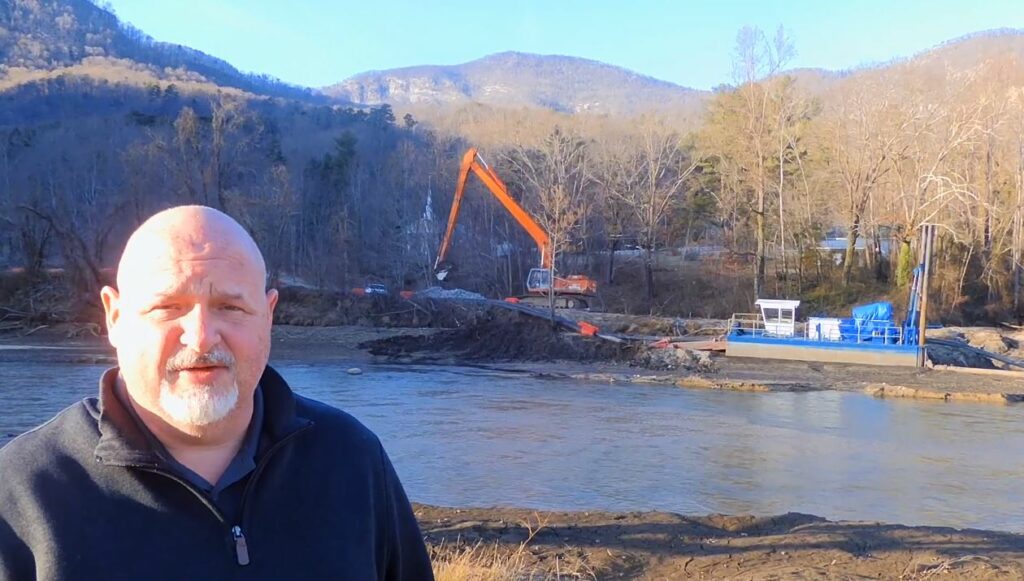