Advertisement
Back to overview
Home Dredging Today The Netherlands: Sand and Stone Levels in Maasvlakte 2 Project

The Netherlands: Sand and Stone Levels in Maasvlakte 2 Project

Around 240 million m3 of sand is needed to construct the first phase of Maasvlakte 2.

At its peak, about 3 million m3 of sand a week was being shifted, while it’s now a little less hectic with over 1 million m3 a week.

That’s what you would achieve if every inhabitant of the Netherlands brought along six buckets of sand every week. At the beginning of August 2010, the meter was at 156 million m3 of sand added.

Every fortnight, 90,000 tons of stone is discharged at contractor PUMA’s door. Halfway through July, the meter showed 1.4 million tons of stone delivered. 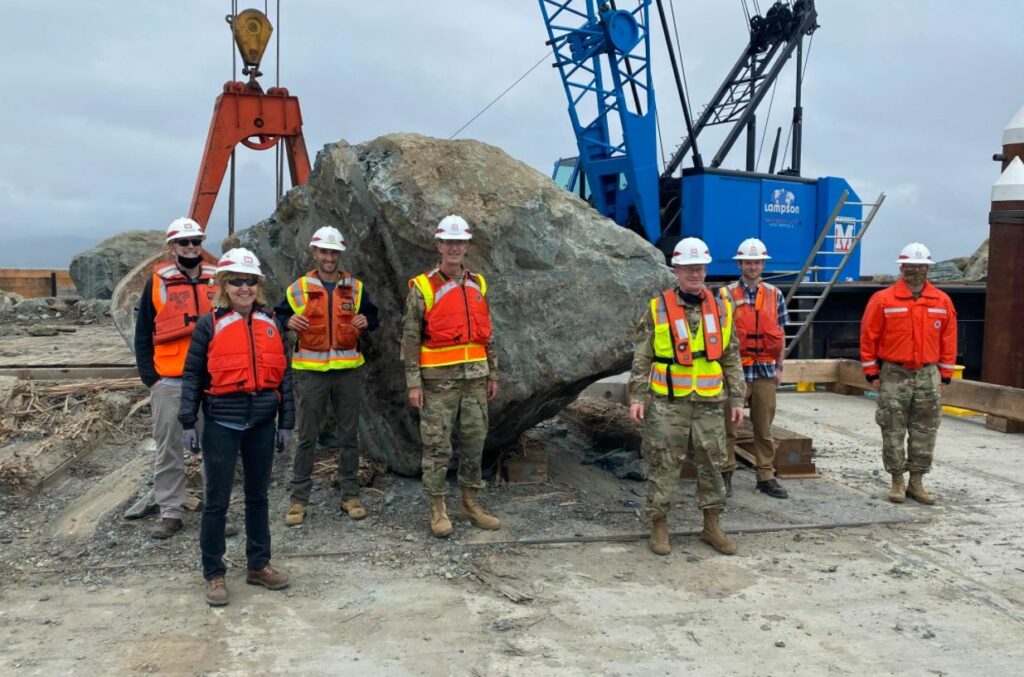