Dredge Brokers LLC announces the availability of the TSHD “W.D. Fairway”, a 35,508 m3 Trailing Suction Hopper Dredger. The W.D. “Fairway” was built in 1997 in the Verolme Shipyard in Holland. In 2003, she was lengthened and strengthened at the Sembawang Shipyard in Singapore, converting her into largest Mega Hopper Dredge of the time by increasing the hopper capacity from 23,425 m3 to 35,508 m3.

In March 2007, the dredger was involved in a collision while working on a contract to deepen the entrance to Tianjin Port, China. While outward bound in the entrance channel to the port, the M.V. “MSC Joanna”, a large container ship, lost control and t-boned the dredger in the port midship area. The bulbous bow of the “MSC Joanna” pierced the upper and lower side alleyways of the dredger, locking the vessels together. The container ship then took the “W.D. Fairway” to shallow water where she was grounded, and the container ship backed off, leaving the dredger partly submerged at a 20-degree angle to her port side.

A team of preservation experts from Holland was immediately dispatched to China, and the main machinery that was affected by the partial submersion was cleaned, flushed and preserved. The dredger was then refloated and towed to dry-dock for further preservation and stabilization. The vessel is now dockside in Thailand. All her major machinery and dredging systems are in good, preserved condition, and a recent independent survey asserts that the vessel can be repaired and put back into service at a cost and timeframe that is about half that of constructing a new dredger of similar capacity and capabilities. 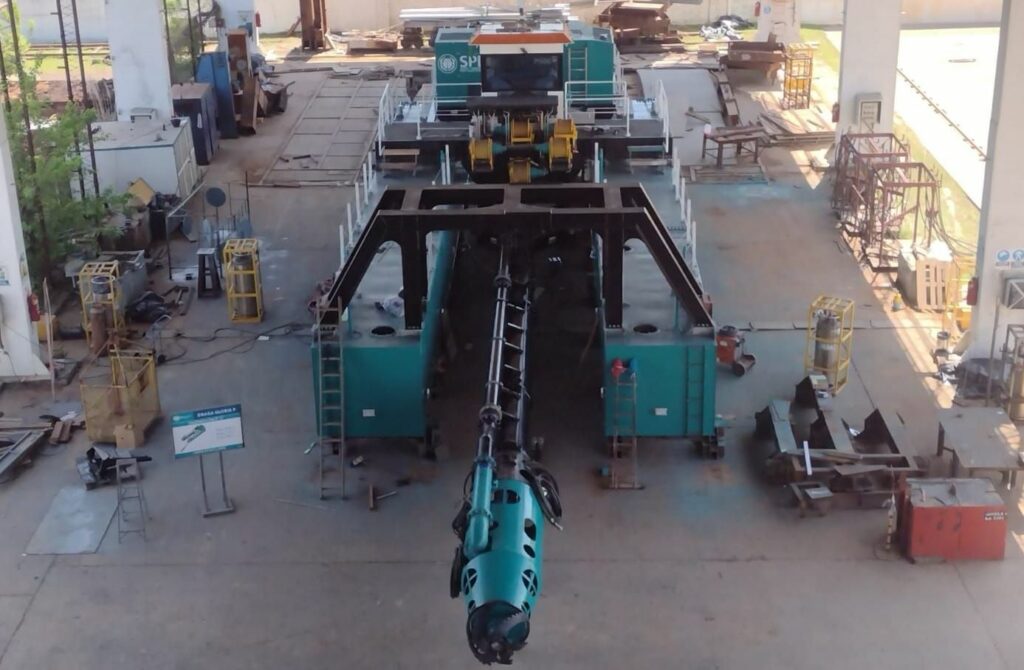