Nanjibg Port Authority has selected logistics giant Sinotrans ahead of Cosco to revamp the river port. Two sides have signed a restructuring agreement whereby Sinotrans will pump in cash for US$155 million, reports Xinhua.

The authority will restructure, corporatise and become Nanjing Port Group Co. Ltd, with Sinotrans taking a 45 per cent stake in the new port body. Sinotrans already has some previous working experience with the port, having a 10 per cent stake in a new container terminal there.

An official from Sinotrans revealed the company was looking to enlarge its Yangtze footprint. “We plan to establish three shipping hubs in the Yangtze river basin.”

The first one, he said, would be Wuhan port starting the major cooperation last October, the second is Nanjing port and the third one will be Chongqing.

Nanjing sits on the north side of the river, 275 kilometres upstream from Shanghai. As the Yangtze, China’s longest river, has been dredged repeatedly over the past decade, the city has been able to accept larger ships. A quarter of all boxes on the Yangtze move through Nanjing and plans are afoot to have the port’s terminals handle six million TEU in the coming years. 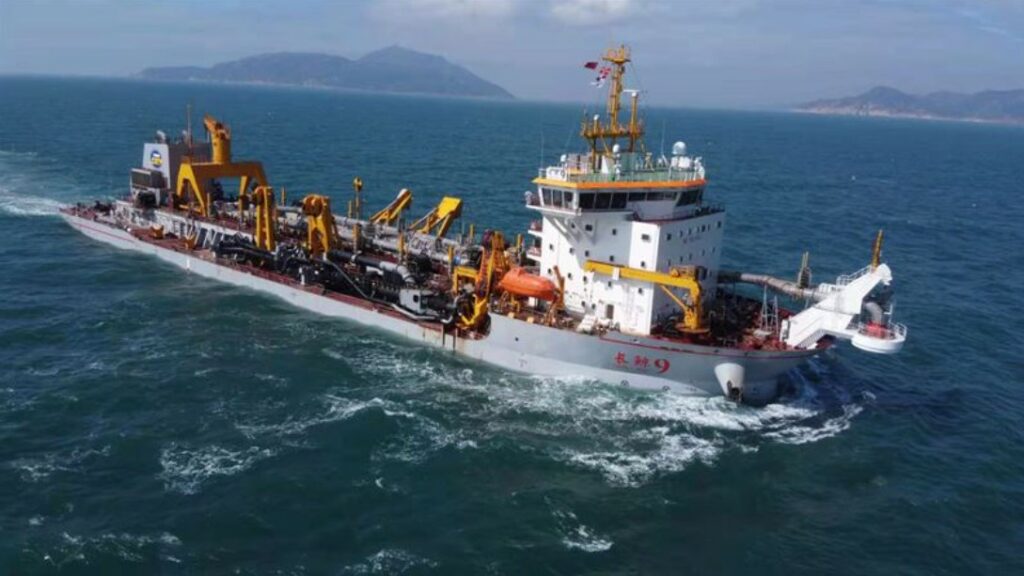