Advertisement
Back to overview
Home Dredging Today The Netherlands: Grassroots to Prevent Erosion

The Netherlands: Grassroots to Prevent Erosion

Until the end of April, the contractor will be busy planting four kilometres of dune with young marram grass.

Most of this work will be done by hand. The grassroots will retain the sand of the new dunes, preventing erosion. The last two kilometres of dune, including the stretch of dunes near the Slufter, are expected to be planted in the autumn.

Once this project has been rounded off, the soft seawall will sport some 1.5 million new marram plants.

This 6-km row of dunes on the western edge of the new land protects Maasvlakte 2 against the sea. On the northern rim of the port expansion, the reclaimed land will be protected by a hard seawall made from rock. 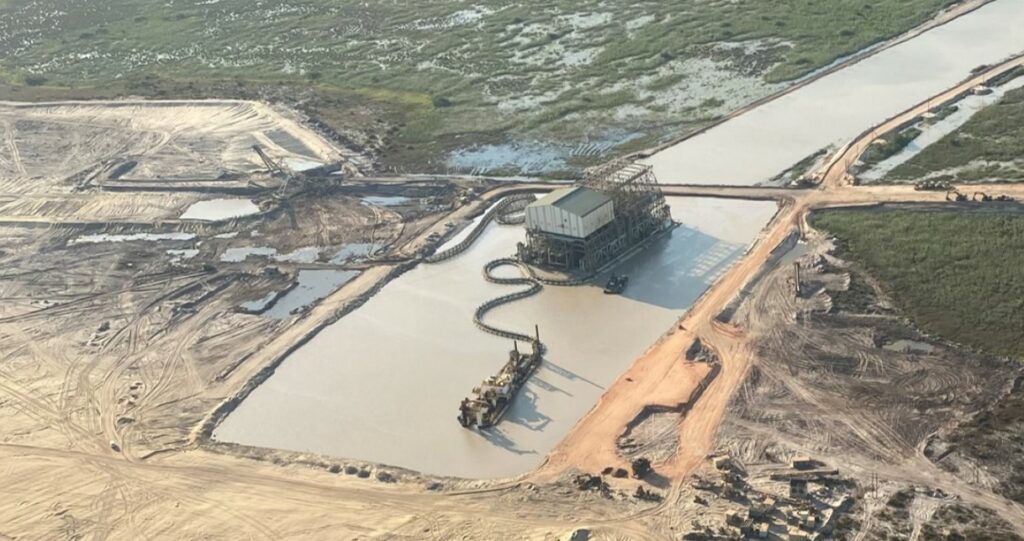