Wilhelmsen Ships Service is investing in people and offices to position itself in parallel with the steady signs of economic growth that the company is witnessing in India.

Nakul Malhotra, Area Director for Wilhelmsen Ships Service in the Sub Continent explains, “The company sees the Indian market as a dynamic and growing market for the foreseeable future. With our recent investments, we now have 15 offices manned by over 90 professionals.”

He adds, “Many Indian customers are increasingly taking on global trade patterns, so an ability to offer them standardised solutions that they are used to in more familiar locations gives them a sense of comfort in unfamiliar conditions. Furthermore, the Indian coastline extends for about 7500 km, which is a lot of coastline to service,” he says. “A rapidly growing economy and an ever-increasing appetite for energy resources provide a strong demand from customers in the ship services sector.”

Nakul Malhotra believes that Indian infrastructure is a challenge that is being addressed by the government but still has tremendous room for improvement. “Whilst we see new port developments and expansions coming on stream on a regular basis, the inter-connecting infrastructure remains a challenge,” he says. “The government recognises this challenge and has targeted infrastructure development as a key focus area. There have been some major steps forward in streamlining operations from a port perspective particularly with the introduction of privately managed ports, so it is essential to have a professional product and service supply partner.” 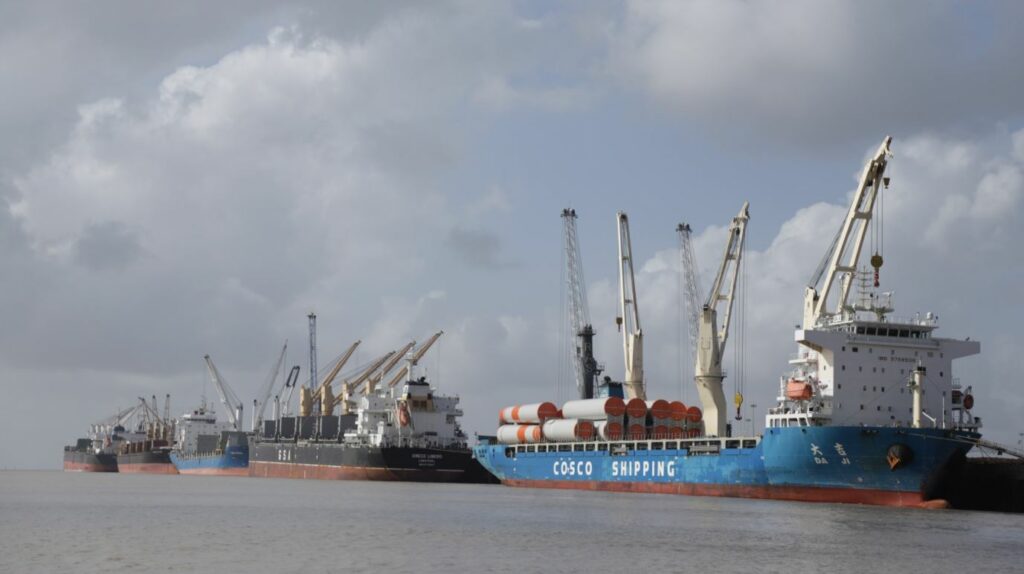