The Panama Canal Authority (ACP) has awarded a $43 million contract to Dutch company IHC Engineering Business Ltd., a part of IHC Merwede Group, for the design and construction of a new backhoe dredge.

The addition of this new dredge to the ACP’s existing fleet in December 2012 will increase the ACP’s ability to effectively dredge as part of the Expansion Program and future maintenance projects.

IHC Engineering Business Ltd. will be responsible for the design, construction, tests and delivery of the hydraulic backhoe dredge. The dredge, powered by diesel engines, will have the capacity to dredge to a depth of 18 meters underwater with a bucket of at least 11 cubic meters.

The dredge will be built with state-of-the-art equipment, enhancing its performance and increasing efficiency.

Expansion will build a new lane of traffic along the Panama Canal through the construction of a new set of locks, doubling the capacity and allowing for the transit of longer, wider ships.

Earlier this month, the ACP welcomed the QUIBIAN I, a cutter-suction dredge also built by IHC Beaver Dredgers, as part of a contract awarded in 2008. In addition to the QUIBIAN I, the ACP Dredging Division consists of two other dredges – Mindi and Rialto M. Christensen – and two drill barges, Baru and Thor.

IHC Merwede is focused on the continuous development of design and construction activities for the specialist maritime sector. It is the global market leader for efficient dredging and mining vessels and equipment – with vast experience accumulated over decades – and a reliable supplier of custom-built ships and supplies for offshore construction. 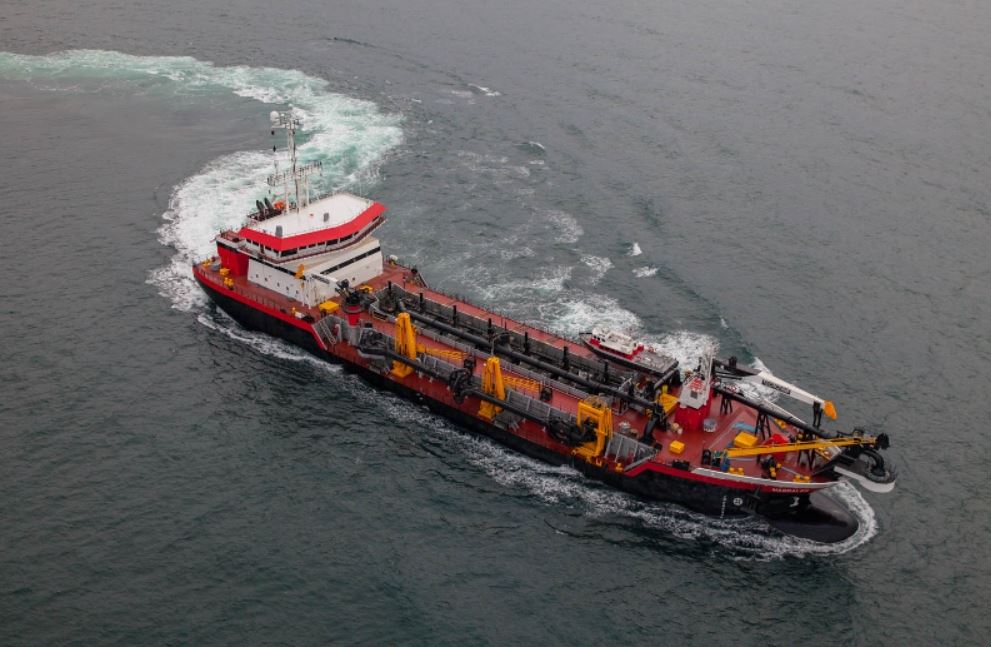