This upgrade works include:

The main equipment items are to be tendered separately.

In January 2008, a Technical Report identified these problems with the vessel:

The crane was unreliable, had health and safety issues and was nearing the end of its life, the main propulsion system was nearing the end of its life and was considered to be underpowered and excessively noisy, the bow fender arrangement was badly damaged and was inadequate and the bridge, mess room and toilet did not meet current work boat codes for habitation and ergonomics.

The Authority now wants to implement the remaining recommendations to upgrade the vessel with a new propulsion system, a comprehensive refurbishment of the deck-house, a new protective coating system and a new bow fender arrangement. 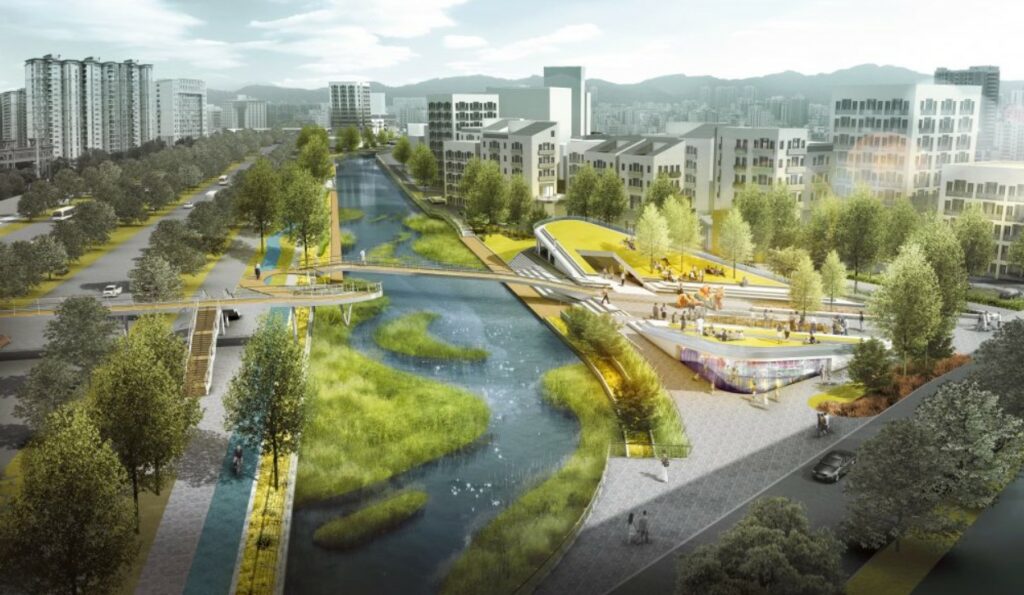