State and county officials are considering preparation for next year being keenly cautious in relation to the state’s reservoirs.

Randy Julander, a supervisor with the U.S. Department of Agriculture’s Natural Resources Conservation Service, explained that the reservoirs are almost full and that there is a possibility of overflowing even before snow melting in 2012.

Julander and many other officials met on Thursday at the Utah Capitol to discuss readiness and emphasizing the lessons learned during this year’s spring flooding.

Last year at this time, the statewide average for reservoirs was 60% of capacity, Julander said. It reached 85% this year.

Many officials believe that dredging river channels to remove sediment is the most important preventive measure. There are also others who think that it could be difficult to obtain the required permits for maintenance.

Weber County Commissioner, Kerry Gibson stated that the whole situation could be worse if local agencies do not establish cooperation with each other or state and federal officials.

Since water releases from reservoirs before the heaviest snowmelt what pushes rivers to their brink without flooding them, all kinds of preparations will be required this year if everyone wants to have the whole situation under control. 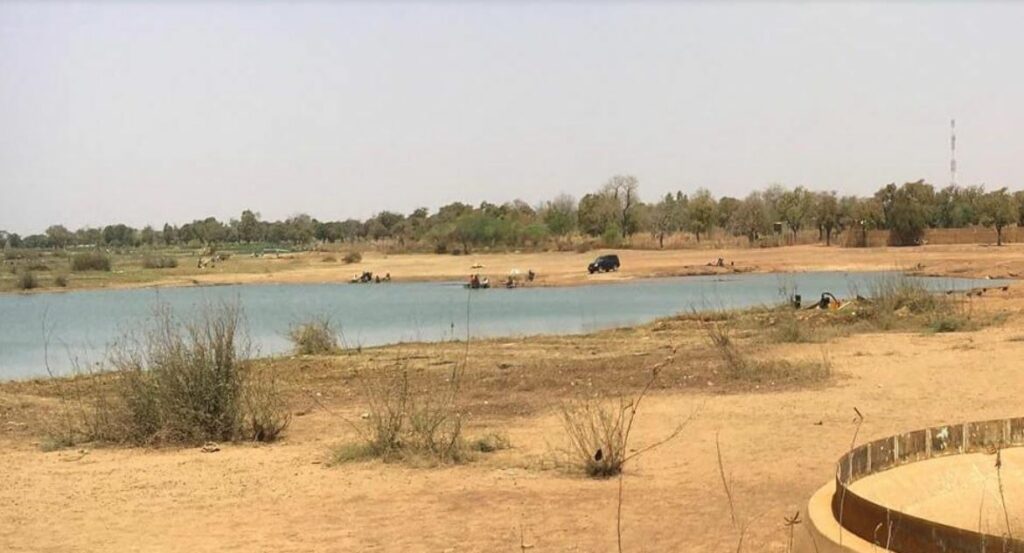