According to the Vermont Department of Health, silt dredged from near the Vermont Yankee nuclear power plant intake structure and disposed of around September 15 did not contain radioactive materials.

DOH used a hand-held radiation survey meter at the Vernon disposal site to measure radiations levels which proved to be between 5 and 15 microroentgen per hour.

Representative samples showed the presence of the naturally occurring radioactive materials beryllium-7 and potassium-40 along with cesium-137.

The cesium-137 concentrations, between 22 and 98 picocuries per kilogram were within the background levels, according to DOH.

The sediment concentrations are very low and do not indicate a possibility for causing a real risk for human health effects, stated DOH. 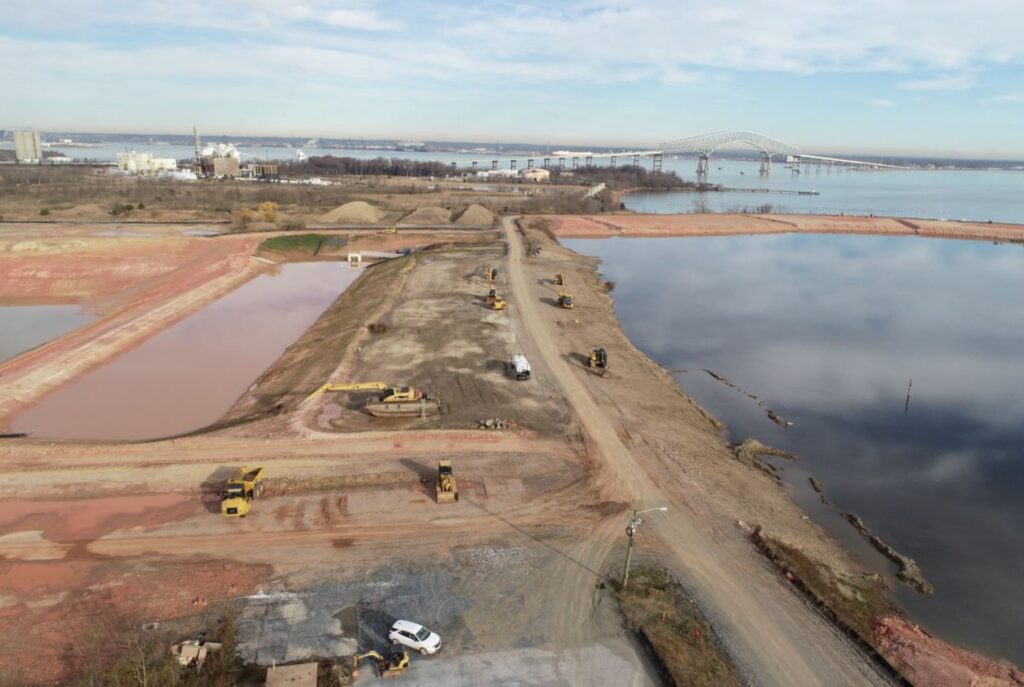