Construction of a dredge excess material transfer station in a residential nearby area off Long Creek is postponed.

After the residents resisted the initial plan, according to which a permanent dredge transfer station was going to be located in a residential area on Maple Street, the Beaches and Waterways Commission, an advisory group to the City Council, proposed an alternative site.

The alternative site is placed on city-owned land along West Great Neck Road between the Lynnhaven Marine Boatel and Marina Shore Shoppes.

The city manager’s office will decade on the plan including other city’s dredging program proposals.

The City Council will reach the final decision after the commission’s recommendations are reviewed. 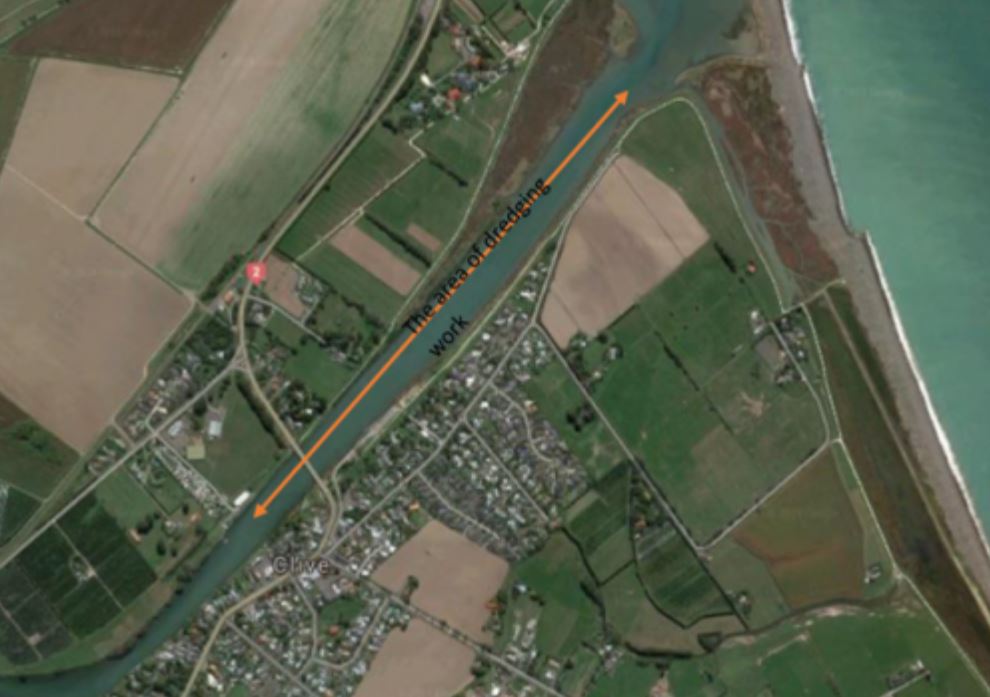