The Army Corps of Engineers will hold a public meeting and workshop Tuesday as part of its study of the possible environmental effects of deepening Charleston Harbor. It will be held 5:30-8 p.m. at The Citadel’s Mark Clark Hall.

“In order to consider the potential impacts, public participation early and often is an important part of the process,” the Corps of Engineers said in a statement.

The State Ports Authority has said it needs to deepen the harbor’s shipping channel to 50 feet from 45 feet so it can accommodate a wave of huge container ships entering the commercial fleet.

The Army Corps will be reviewing several alternatives in the feasibility study and will focus on three main areas for each alternative: engineering, economics and the environment. The review takes into account if the project can be done, what must be done to make it safe and what the cost will be.

Environmental issues to address include, but are not limited to: air, surface water, groundwater, sediment, fish habitats, endangered species, shoreline changes, and cultural and historical resources.

Participants will be able to interact with members of the study team and discuss issues related to the deepening review. They also can submit written comments, electronic comments and verbal comments through a court report.

The Corps of Engineers’ Charleston District is charged with preparing a draft environmental impact statement for the dredging study.

The corps said it has maintained Charleston Harbor for more than 130 years and spends $10 million to $15 million annually to ensure the shipping channel is at the required federal project depth. 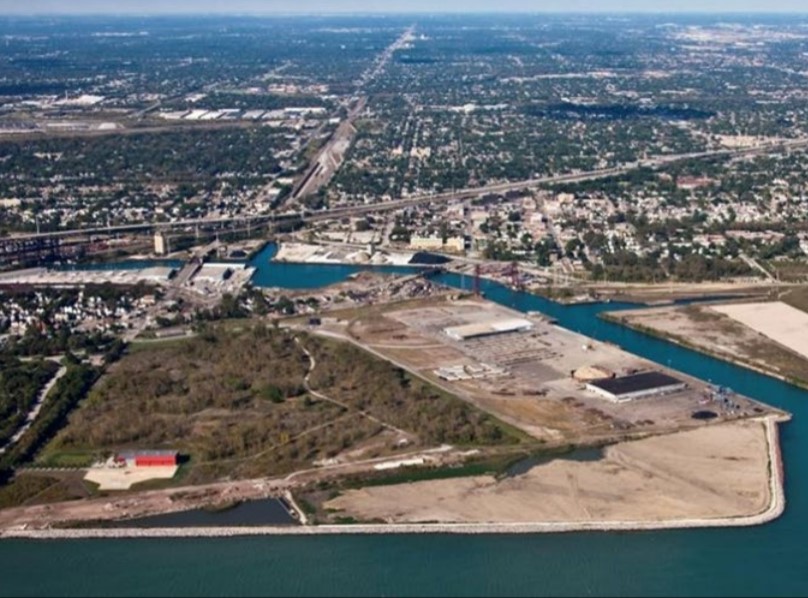