The Port of Napier Ltd has reported a solid after tax profit of $7.047million and that it had handled a record tonnage in the financial year to 30th September 2010.

Port chairman Jim Scotland said the company’s strong performance was a reflection of the effort and commitment from staff, continued support from shipping lines and cargo owners and an aggressive growth strategy which had resulted in new business gains.

Port throughput increased by 18 per cent with combined cargo tonnage lifting to a new record of 3.416 million tonnes. This was led by a strong export rebound which helped eclipse the previous record of 3.200 million tonnes set in 2003.

“We can look back at the year just completed with a good deal of satisfaction and confidence. Combined activity exceeded budget and that of the prior period, setting new records in the process. It has been a high impact year for all concerned,” Mr Scotland said.

Mr Scotland signaled that as Napier positions itself as one of New Zealand’s top tier ports it will need to grow to prosper. To achieve this aim, new investment will be necessary. Change is a constant and limited new dredging, reconfiguration of plant and further reclamation may be needed.

Imports grew 23.3 percent as a consequence of improving fertilizer activity and a leap in containerised consumer goods.

There was a slight increase in overall ship calls, up from 567 last year to 580. Mr Cowie said the Port expected growth by cruise vessels to continue. He voiced concerns that the tourism sector also needed to invest to ensure the long term sustainability of the cruise sector in Hawke’s Bay.

“The Port enjoys serving the cruise sector and has invested heavily in recent years to ensure large vessels can continue to call into Napier. We recognise our responsibility as literally the region’s cruise gateway.

The Port will pay a final dividend of $4.26 million to its 100% shareholder, Hawke’s Bay Regional Council. This figure, together with the interim dividend, brings the total dividend payment for the 2010 calendar year to $ 6.39m.

Normalised net profit after tax was $8.691 million, being $267,000 down on the previous year’s result ($8,958 million). Net financing costs of $2.911 million were higher than last year following completion of the inner harbour berth development in November 2009.

Following the recent Budget and tax changes (reducing tax depreciation on buildings to zero), a non-cash deferred tax expense of $1.644 million was recorded. The reduction in the company tax rate from 30% to 28% only provided a minor positive impact on the Port’s deferred tax liability.

A reduction in the Port’s investment property value by $439,000 further impacted on profitability, resulting in a final net profit after tax of $7.047 million. 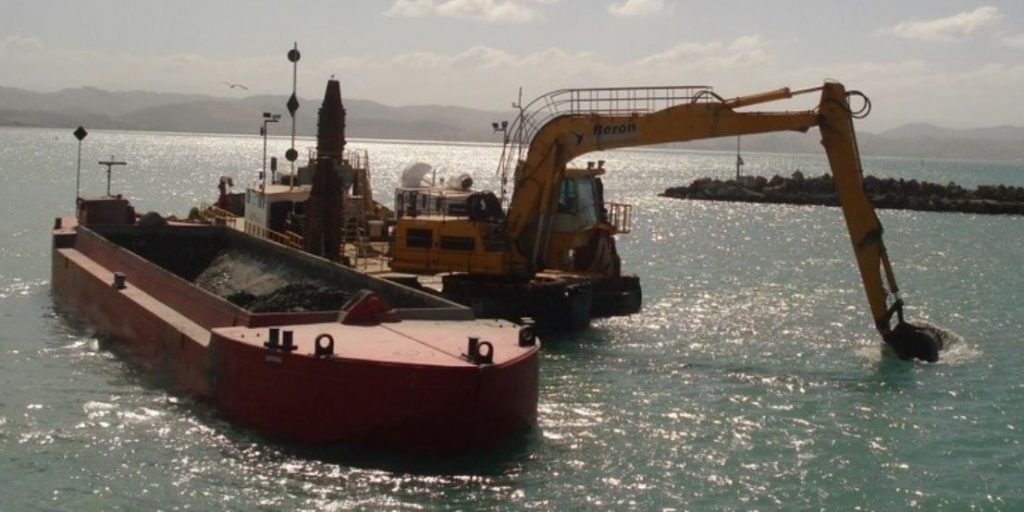