Negros Occidental Gov. Alfredo Mara–on Jr. asked every Negrense to pray for peace and to thank the Lord for sparing the province from calamities.

He said that the PDMP has even forecasted and reported typhoon ‘Sendong’ ahead and it also come out with an early warning for Negrenses.

The provincial government has acquired a brand-new dredger to declog the rivers, he said. Dredger operators from the towns and cities in the province have gone to training sessions teaching them how to use the equipment.

Mara–on expounded that the dredger will first declog the waterways in EB Magalona, followed by San Enrique and other flood-prone areas in the province. 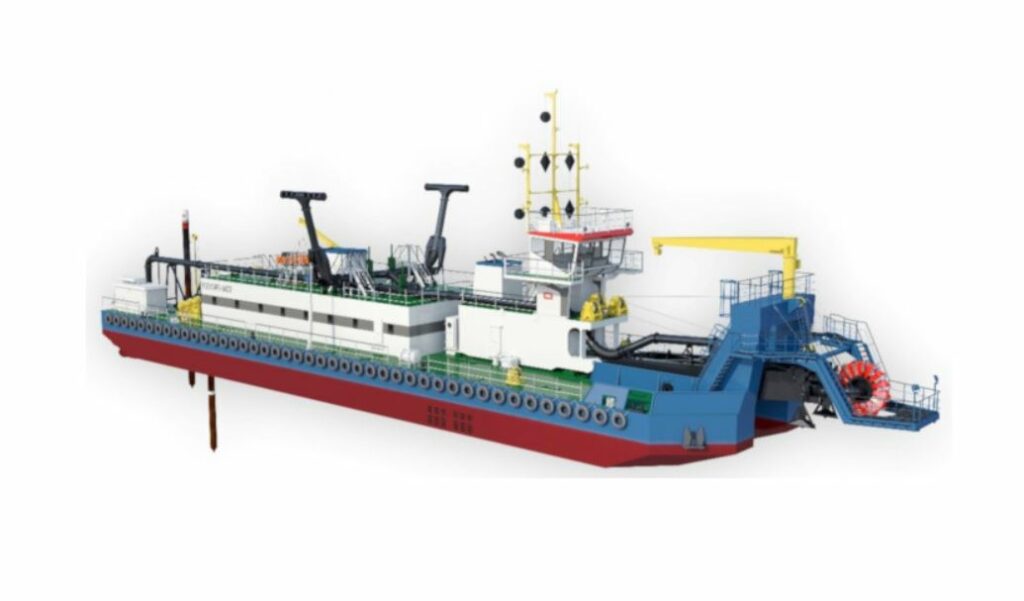