While patrolling the ward at 1:30am, the police and environment protection officials spotted 30 people operating from nine boats illegally dredging sand from the bottom of the Dong Nai River.

On being spotted, they tried to make a quick get-away on their boats from the Cai River to Doi Dua Island canal, fiercely resisting attempts by the police to catch up with them, forcing the police to fire into the air and mobilize an additional civil defense force from Tan Van Ward and the military headquarters in Bien Hoa City.

When finally the culprits were surrounded, they sank their boats into the water and jumped in as well. Officials hauled the boats up and estimated that each boat must have been carrying over ten cubic meters of sand. 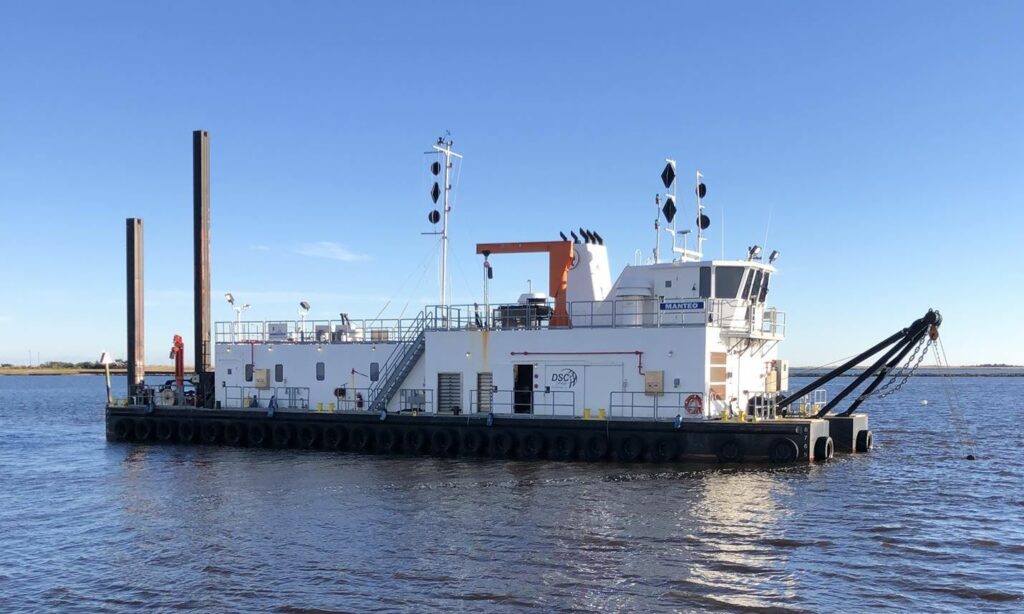