Bill Dutra, President and CEO of The Dutra Company, says, “This ship will be a welcome addition to our fleet and its size will allow us greater flexibility in our operations.”

The Stuyvesant joins a growing fleet of Dutra dredging equipment that actively clears shipping channels and performs other important maritime-related work in the United States. The Dutra Company has long been involved in key dredging activities, such as maintaining clear and navigable water channels, performing emergency repair work and conducting other activities for a host of valued customers, including those in both the private and public sectors.

Bill Dutra notes that, “We are excited and proud that the addition of the Stuyvesant to the national hopper dredge fleet will bring significant and needed dredging capacity to strengthen the flow of goods and cargo from our nation’s ports.” Dutra adds, “With the Stuyvesant joining our fleet family, we believe we’ll be able to contribute to the recovery of our vital, but bruised economy, and at the same time feel good about doing our part to enhance and sustain our great nation.” 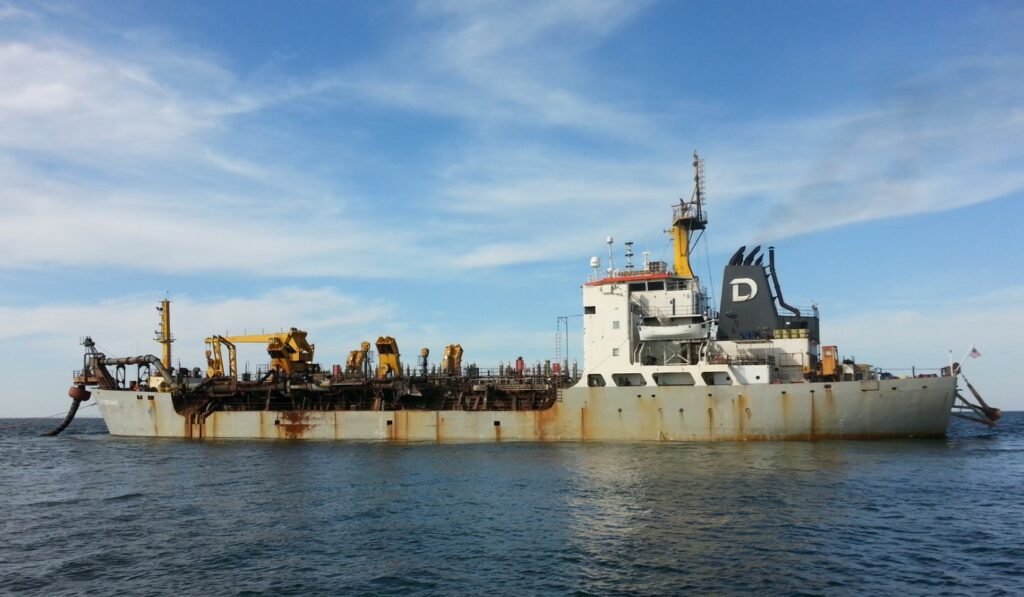