The Queensland Greens say that it is time that Department of Environment and Resource Management (DERM) took legal action against the Gladstone Ports Corporation [GPC].

“They only resumed dredging on 19 January and within 4 days the turbidity was above their licensed level.

“Even then they did not cease but merely reduced the number of hours of dredging.

“The result was 48 hours of turbidity above the allowed level until GPC finally stopped dredging “voluntarily” to try to avoid an Environmental Protection Order [EPO] and potential fine.”

The Queensland Greens are taking their advice on the Gladstone dredging from specialist in environmental medicine, Dr Andrew Jeremijenko.

Dr Andrew Jeremijenko says that the Greens response to the latest news is appropriate.

“It is time for the government and the Gladstone Ports Corporation to own up about the turbidity problem,” he says.

“This is not natural variation caused by wind and tides as claimed on the Gladstone Ports website.

“This dredging project is contributing to high turbidity in the Harbour. The highly turbid waters have toxic sediments including acid sulphate soils, chemicals and heavy metals, and this is contributing to the fish disease. That is why the scientific panel has reported to the minister that the sediment must be tested.”

Dr Jeremijenko also supports the Queensland Greens call for a fine to be imposed on Gladstone Ports Corporation.

“The Gladstone Ports has used the natural variation clause in October, November and December 2011 to explain away high turbidity and escape getting environmental protection orders, blaming it on the tides.

“Muddy turbid waters above the licensed level for 48 hours are not acceptable in the Great Barrier Reef World Heritage Area.

“It is time the Ports started treating this World Heritage Area with respect and stop dredging during periods of high turbidity as agreed in their environmental approval. That is why DERM must act with an EPO followed by prosecution to show the government is serious about the Environmental Approval process.” 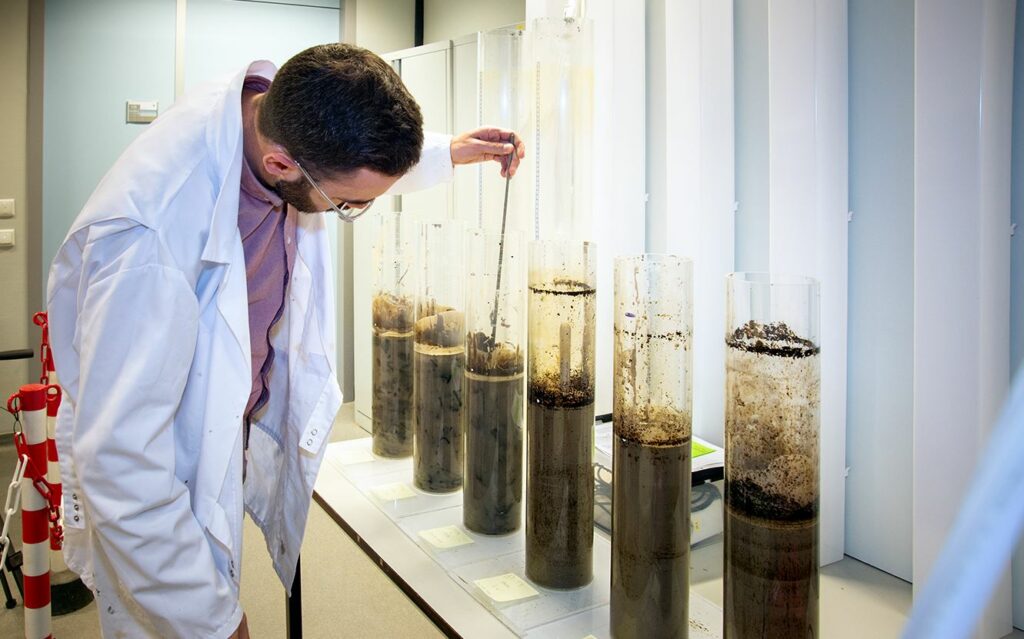