The Shaw Group Inc.  today announced it has been awarded an indefinite delivery/indefinite quantity contract to provide worldwide rapid response services for the U.S. Army Corps of Engineers’ Omaha District. This is the fifth consecutive award to Shaw and its legacy company dating back to 1989.

Under the terms of the rapid response contract, Shaw will investigate and remediate sites confirmed or suspected to be contaminated with hazardous, toxic and radioactive waste, ordnance and explosives. Response services could include site characterization and evaluation, soil sampling and analysis, monitoring, containment, treatment, development and construction of remediation systems in response to cleanup actions, operations and maintenance, storage, transportation and disposal.

The five-year single award task order contract, which includes a three-year base period and one two-year option, has a maximum value of $80 million. Approximately $60 million will be included in Shaw’s Environmental & Infrastructure segment’s backlog of unfilled orders in the second quarter of fiscal year 2012.

The Shaw Group Inc.  is a leading global provider of engineering, construction, technology, fabrication, remediation and support services for clients in the energy, chemicals, environmental, infrastructure and emergency response industries. A Fortune 500 company with fiscal year 2011 annual revenues of $5.9 billion, Shaw has approximately 27,000 employees around the world and is a power sector industry leader according to Engineering News-Record’s list of Top 500 Design Firms. 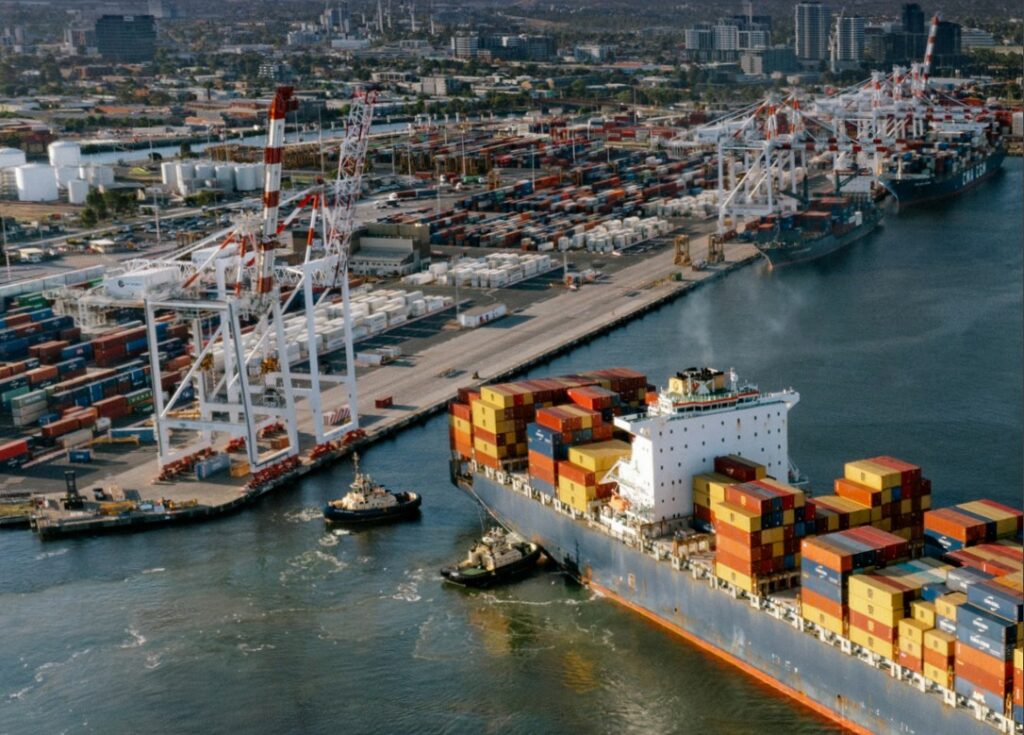