Queensland’s 750,000 recreational fishers and boaties have been offered a new deal with the LNP committing to a $120 million package to build more boat ramps, artificial reefs, fishing pontoons and deepen channels over the next four years.

“The LNP understands fishing is one of the most popular pastimes in Queensland and we’re committed to giving all fishers and boaties a better deal,” Mr Newman said.

“We will invest in a $120 million Marine Infrastructure Fund over four years to improve access to our marine environment.

“This Marine Infrastructure Fund will invest $50 million in small marine infrastructure such as boat ramps and fishing pontoons for our recreational fishers and boaters.

“The rest will be invested into key access improvements at Trinity Inlet in Cairns and the Gold Coast Broadwater as the LNP understands the importance of getting the basics right.

“An LNP Government will invest in improving access to the Broadwater and key Gold Coast waterways with $30 million over the next four years for essential deepening work.

“In addition we will re-establish a Gold Coast Waterways Authority to guide future day to day operation of this great natural asset.

“Unlike Labor, the LNP will consult widely and continuously with Queenslanders to ensure their views are heard and acted on.

“We will work with fishing and boating groups and responsible environmental advocates to achieve common sense and value-for-money outcomes.”

Mr Newman said fishing and marine recreation had suffered under the tired, 20-year Labor Government which had been more focussed on green spin than on practical action to provide infrastructure to protect the marine environment while allowing Queenslanders to enjoy fishing and boating in coastal waters.

“Only an LNP Government will consult widely, plan properly and deliver the right infrastructure to allow Queenslander to enjoy our coastal waterways.

“But for this to happen there needs to be change of government to a strong and united LNP team.

“It’s time for a change. It’s time to get Queensland back on track,” Mr Newman said. 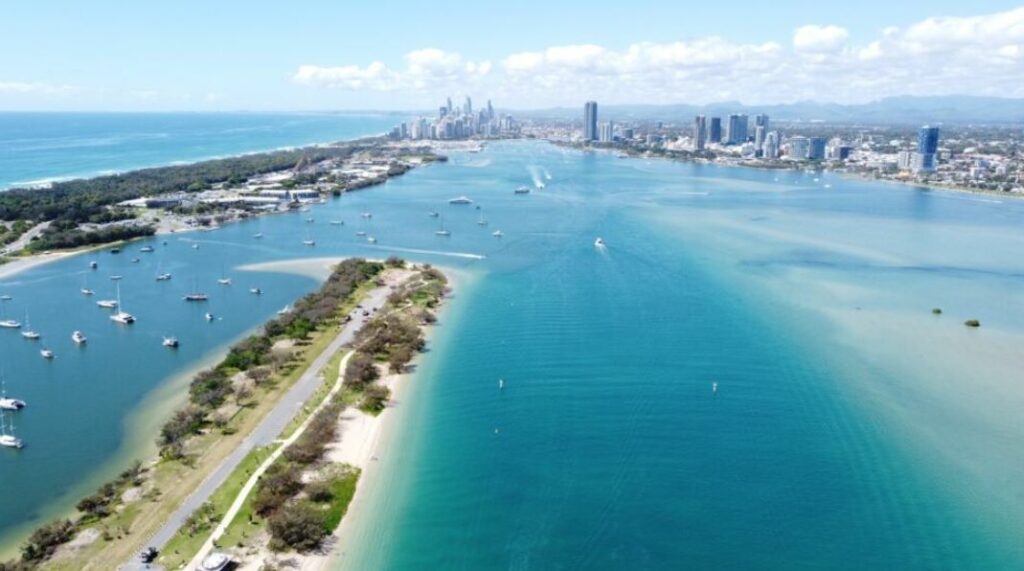