As the Navhind Times reports, the dredging work at the mouth of the Chapora river has irked many fishermen who claim that the work done was not proper and due to that, they are unable to operate their trawlers.

Mr Shekhar Dabholkar stated that though the work of sand bar removal was undertaken by the Captain of Ports, the work done has been improper and stopped midway leaving all trawler owners high and dry.

“We have around 70 registered trawlers with us at the Chapora jetty, but because of the sand bars barely 25 trawlers are operating as sand bars prevent us from bringing in our trawlers during low tide. Many trawler owners have suffered huge losses as trawlers have been damaged due to sand bars. We are not happy with the way the work has been done,” stated Mr Dabholkar, the trawler owner.

This controversy work began on November 21 last year and was completed on February 23 this year.

“First and foremost what the fishermen are asking is not in accordance with the guidelines laid down by the NIO, so we cannot undertake dredging as per their wishes. Secondly such dredging if done, would have to be done after a proper protection wall is built to prevent erosion and such dredging would then have to be undertaken annually. The dredging that has been done now is as per the requirements and as per the proper guidelines so there should be no problem for trawlers to operate freely,” concluded Dabholkar. 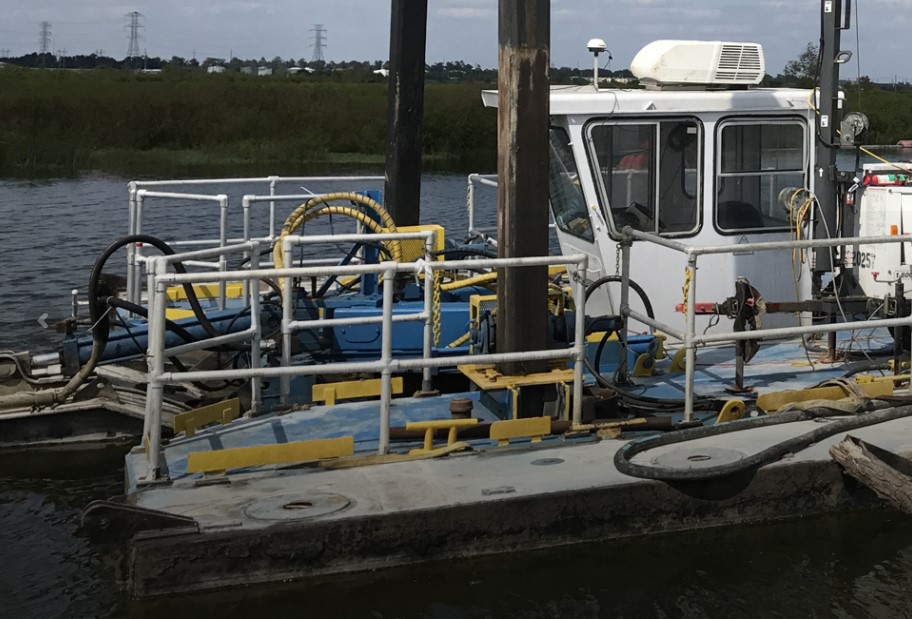