U.S. Sen. David Vitter has announced that he’ll be hosting a Flood Protection Forum in New Orleans on Wednesday, April 4. The forum is open to the public.

“There has been far too much inefficiency with flood protection at the federal level – especially since Hurricanes Katrina and Rita – and we need to work together to start implementing necessary reforms that will cut costs and speed up critical flood control projects. I’ll continue to hold the Corps accountable particularly while I’m working to get a third party audit of where the billions of taxpayer dollars the Corps receives are being used,” said Vitter.

“I look forward to discussing these issues along with my panel on Wednesday, and hearing from folks in Southeast Louisiana,” Vitter added.

Last week Vitter met with representatives of the Government Accountability Office to fine tune his request to have them conduct an audit of the Corps’ practices from 2004 -2011. Vitter asked for the audit in December 2011. 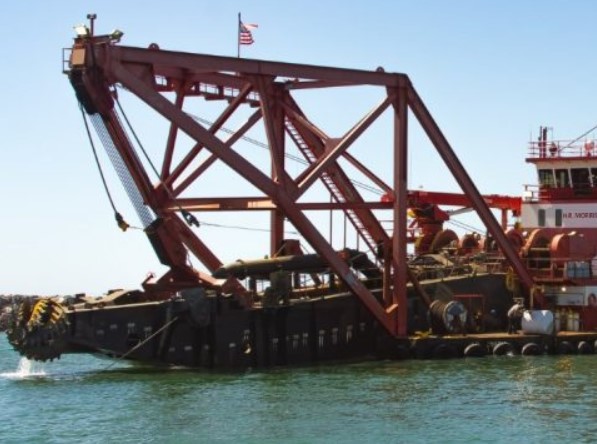